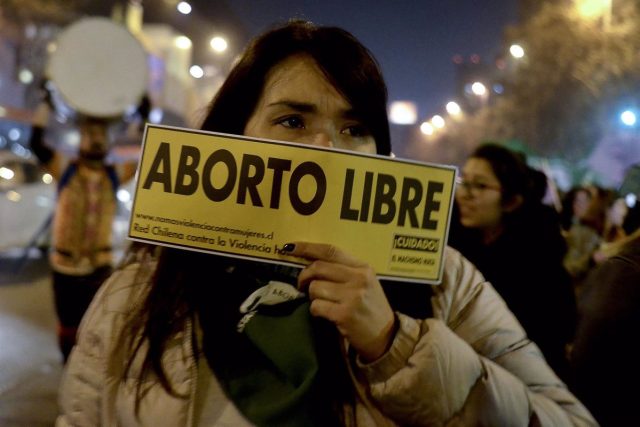 The Supreme Court of Mexico has endorsed this Tuesday the legal interruption of pregnancy in cases of rape without the need for judicial authorization or, in the case of girls over 12 years of age, without parental authorization.

“The Convention on the Rights of the Child introduces the concept of the evolution of the child’s faculties by stipulating that the direction and guidance given by the parents, or legal guardians, must take into account their ability to exercise their rights on their own account”, has asserted the judge of the Supreme Court, Luis María Aguilar, as reported by the Mexican newspaper ‘El Financiero’.

From now on, all Mexican public hospitals must perform abortions on women over 12 years of age in cases of rape without the need for the victims to file a criminal complaint for the events.

Thus, the president of the Supreme Court, Arturo Zaldívar, has explained that adding elements such as a court order to carry out the abortion would only be “revictimizing” women who suffer rape.

“Forcing women or girls to carry a pregnancy derived from rape to term implies a total disregard of their human dignity, autonomy and free development of the personality,” Zaldívar stated, adding that it should not be hindered, but on the contrary, Measures must be adopted to guarantee access to termination of pregnancy so that it can be carried out in decent conditions.

In this context, Judge Margarita Ríos Farjat has said that “this suffering extends the effects of the crime and forces adolescents to maintain an unwanted pregnancy as a result of a traumatic event, which in any case, practice shows that they decide to abort and performed”.

The president of the Supreme Court, Arturo Zaldívar, announced in September that the Council of the Federal Judiciary of Mexico (CJF) approved an agreement for the advice, representation and defense of the families of victims of femicide, as well as women prosecuted, sentenced or accused having aborted.