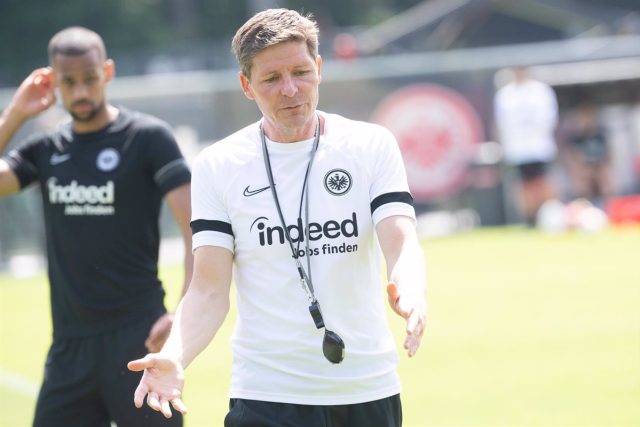 The coach of Eintracht Frankfurt, Oliver Glasner, stated that “all of Europe is going to enjoy this match”, in relation to the Europa League final that they will play this Wednesday (9:00 p.m.) against Rangers, a team that he considers to be a mix “between West Ham and Barcelona”.

“The emotions have only grown in recent months. I am very proud of the players and what they have done in the last two months. Both teams deserve to be in the final. In the case of Rangers, I see a kind of mix between West Ham and Barcelona. We need to give our best version,” Glasner told the media.

Read:  Canet returns to pole position against Acosta in Moto2; Holgado will start second in Moto3

“The other decisions are made based on what I think the players need and prefer at that time,” said Glasner, who believes that both clubs will have great support at the Ramón Sánchez-Pizjuán stadium.

“Both Rangers and Eintracht are teams that play with a lot of passion and a lot of support. The whole of Europe is going to enjoy this game tomorrow,” said the German coach.

Read:  Pol Espargaró: "If you're not at the top with a team like Repsol Honda, you're letting yourself down"