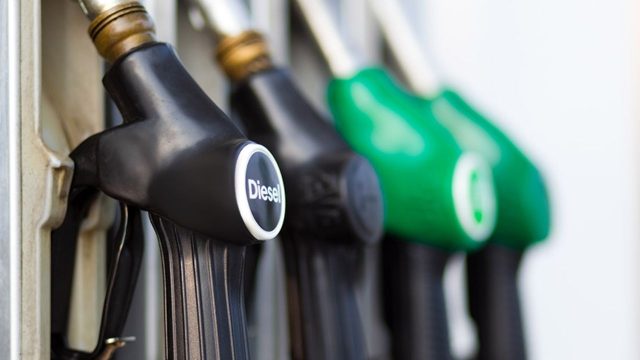 The diesel engine vs. the gasoline engine is a debate almost as old as the car itself.

The answer, however, is not simple. Your choice should take into account what you want to do with your car, your budget and your personal circumstances.

Are diesel cars worth it?

Diesels are more fuel efficient than petrol engines and emit less CO2, which makes them better for the environment.

Thanks to the increased fuel economy of diesel engines, you can double your autonomy, which translates into fewer trips to the gas station.

Some diesel engines are even more economical than hybrids and are cheaper to buy.

Diesel engines are generally more robust than gasoline engines because they have to withstand higher compression ratios; that means better longevity. Mercedes-Benz holds the record for longevity, with several vehicles traveling more than 1.45 million kilometers with their original engine. Due to their perceived “resistance”, resale values ​​are usually better than their petrol equivalents.

Read:  Volkswagen continues to invest: what it wants to buy

Diesels are great on the highway because they offer strong overtaking power and can often do so without shifting gears.

The advantage of the car on gasoline

Ordinary unleaded fuel is cheaper at the pump than diesel, compared to gasoline, diesel prices are not cheap.

Diesel models can cost 10-15% more than their petrol counterparts.

Diesel uses a particulate filter (DPF) to remove unpleasant nitrogen dioxide particles from air pollution, however, they can become clogged when used primarily for urban driving, which can lead to harmful gases that pollute the atmosphere. .

Used diesel cars, if not properly maintained and maintained, can incur much higher repair costs than used gasoline cars.

Diesel cars are losing ground more and more and the premiums on the market are likely to disappear due to the problems they have faced over time.

Newer engines contain particulate filters that should trap bad particles of nitrogen dioxide, which has been associated with cardiovascular and respiratory diseases. A 2018 World Health Organization report stated that ambient air pollution in both cities and areas of the country causes up to 4.2 million premature deaths worldwide each year.

When looking at the pros and cons of buying a diesel car, there is no easy way to determine which one is better, because it really depends on your personal circumstances and how you intend to use the vehicle. There are, however, a few things to consider. If you have a large family and you will carry heavy loads or possibly tow a small caravan, etc., then diesel is the choice.

With the advent of the electric car and a growing charging network, drivers are no longer limited to diesel or gasoline when weighing their options.