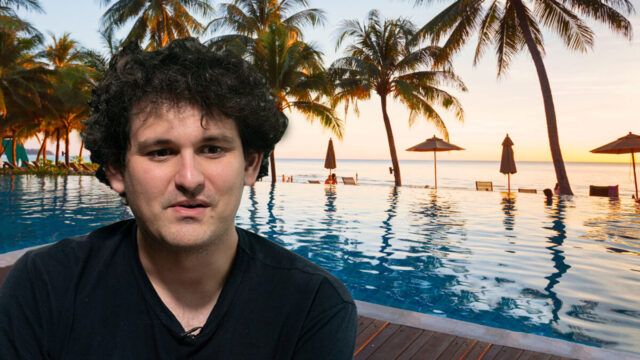 Under John Ray’s leadership, FTX has located more than $5 billion in liquid assets related to the business – including cash, liquid crypto-currencies and liquid stocks.

FTX’s new management team has been hard at work. A lawyer representing the defunct crypto-currency exchange, Adam Landis, said at a hearing today that FTX has recovered more than $5 billion in various assets.

“We have located more than $5 billion in cash, liquid crypto-currencies and liquid investment securities measured at petition date value,” said Landis, who works as an attorney at Sullivan & amp; Cromwell. “[It] just don’t assign any value to holdings of dozens of illiquid cryptocurrency tokens, where our holdings are so large relative to the total supply that our positions can’t be sold without substantially affecting the token market.”

In other words, the $5 billion figure most likely excludes Alameda Research’s positions in tokens such as SRM, FIDA, MAPS and OXY. The trading firm had previously given these holdings high valuations on its balance sheet, despite its inability to dispose of the tokens without causing the collapse of their respective markets.

In addition to the $5 billion in liquid assets recovered by FTX, $425 million is currently held by the Bahamas Securities Commission and more than $490 million is held by the U.S. Securities Commission. were seized by the Justice Department on Monday from one of Sam Bankman-Fried’s holding companies. The DOJ is also investigating the identity of the FTX hacker, who stole at least $372 million from the platform on Nov. 12 as it collapsed.

It remains unclear how much FTX actually owes its creditors. The company said in its initial bankruptcy filing that the hole in its balance sheet was between $1 billion and $10 billion.