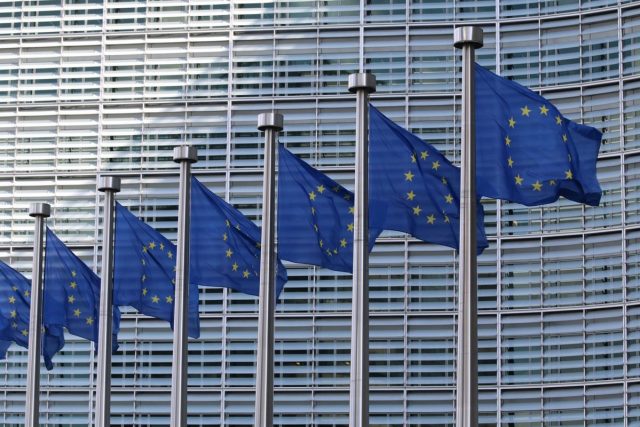 The European Union has applauded Thursday the “courage” of Russian citizens who protest in the streets against the “partial mobilization” announced by the president, Vladimir Putin, or who flee the country to avoid being recalled, despite the fact that the bordering EU countries keep their crossings closed.

Speaking at a press conference from Brussels, EU foreign spokesman Peter Stano stressed that the EU stands by the Russians who are “bravely and courageously” opposing the Kremlin’s maneuvers. “This shows that they are expressing their opinion on the actions of Putin’s regime in connection with its illegal war,” he stressed.

Thus, he has vindicated the attitude of Russian citizens who have demonstrated in some 40 Russian cities, resulting in more than 1,300 arrests, following Putin’s announcement that he will mobilize reservists for the war in Ukraine.

Read:  The Kremlin warns of the consequences of "provoking" an attack on Russian soil with NATO weapons

Stano has also spoken out about the men who are leaving Russia for Turkey, Serbia or the United Arab Emirates (UAE) to avoid being called up. “We feel sympathy for families who fear that their fathers, brothers or sons will be sent to die in a senseless war,” he has noted.

In any case, EU countries are keeping their borders closed to Russia, after agreeing a few weeks ago to place more visa restrictions on Russian citizens and the Baltic countries going further to impose stricter control of their land borders.

Asked about the possibility of facilitating entry to Russians fleeing the country in order not to be recalled, the European Commission’s Home Affairs spokeswoman, Anitta Hipper, considered it “essential” to have a common approach of the EU-27 on this matter and recalled that European rules allow refusing entry for reasons of “national security or public order.”

Thus, he stressed that border control is the competence of the member states of the bloc, although he recalled that according to the Schengen code, the European authorities have the obligation to study the asylum requests that Russian citizens may apply for.