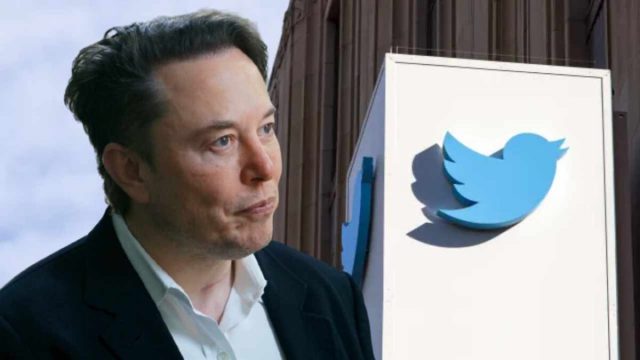 He also cited allegations from a Twitter whistleblower who told Congress that foreign agents interfered with the social media platform. In addition, Musk also alleged that Twitter was hiding from him that the company was complying with a 2011 agreement with the Federal Trade Commission regarding user data, the counter-suit amended by Elon Musk notes:

“Needless to say, the latest revelations make it clear that the Musk parties have the right to withdraw from the merger agreement – for many independent and sufficient reasons.”

Elon Musk also cited statements by former Twitter security chief Peiter “Mudge” Zatko, which were called fraud and breach of contract by Twitter. During his hearing in Delaware court, Elon Musk said he was not obligated to enter into the agreement. However, Twitter asked the court to force Musk and buy the company back at the originally agreed upon price of $54.20. A five-day trial on the matter will begin next month on October 17.

The social networking giant said it conducted an internal investigation into Peiter Zatko’s allegations and found them to be unfounded. Twitter said Zatko, a former Twitter employee, was fired for poor performance.

Twitter’s lawyers also defended the company, saying that the allegations of Peiter Zatko cited by Musk were not grounds for terminating the agreement. In the filing earlier this week, Twitter’s lawyers wrote:

In the latest vote, Twitter shareholders agreed to Musk’s $4 billion buyout. However, it will be interesting to see how this legal battle between Musk and Twitter plays out.

Read:  Crypto-currency prices continue to fall, but these 3 altcoins are ones to watch in September

Mortgage interest rates are high, with the 30-year mortgage reaching its highest level since November 2008