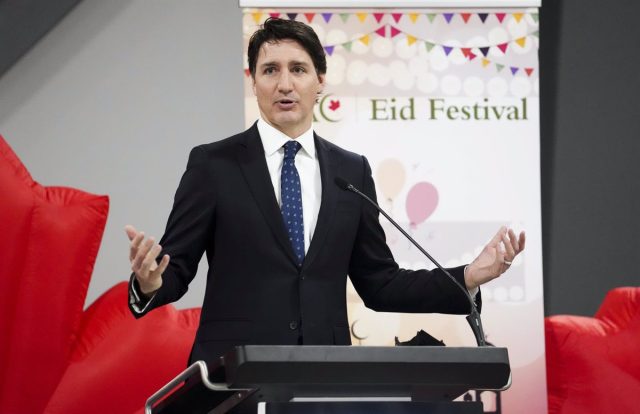 The Canadian government has assured that American women who cannot terminate their pregnancies will have access to this intervention in Canada, in the midst of a debate on the potential annulment of the 1973 ruling that authorized abortion in the United States.

The Canadian Minister for Families, Karina Gould, has revealed her country’s willingness to provide assistance to all those women who need it. “Yeah, I don’t see why not,” she replied during an interview on CBC public television.

“If they come here and need access, it’s a service we would provide,” Gould added, after Canadian Prime Minister Justin Trudeau also defended women’s “right to choose” on Tuesday.

The debate on this issue derives from the publication of a draft on the position of the Supreme Court, which debates the possible annulment of the ‘Roe v. Wade’ sentence. If this draft becomes firm, access to abortion would be restricted in the United States, at the mercy of state measures.

The US president, Joe Biden, is among the voices critical of this possible annulment and has advocated enshrining the right to abortion with a law approved in Congress, something that seems impossible with the current parliamentary composition.