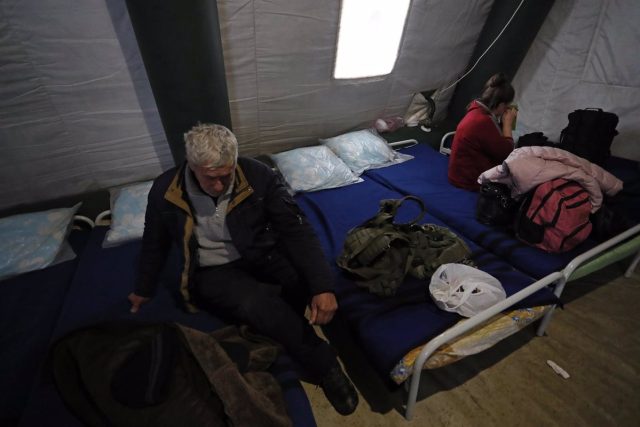 The Government of Ukraine announced this Thursday an agreement for the opening of nine humanitarian corridors during the day to proceed with the evacuation of civilians in the face of Russia’s military offensive, including one from the city of Mariúpol, surrounded for days by Russian troops. and separatist forces.

The Ukrainian deputy prime minister, Irina Vershchuk, has denounced during her appearance that Moscow continues to violate its agreements and fire on refugee columns and shelters, before adding that 11,000 people were able to leave Mariupol during the day on Wednesday.

Read:  EU foreign ministers meet on Friday with the US, Ukraine, UK and Canada

Likewise, it has detailed that the other humanitarian corridors will connect several towns in the district of the capital, kyiv, as well as Kharkov and Volchansk, according to the Ukrainian news agency UNIAN. On the other hand, he has stated that the authorities are working to coordinate the routes for the delivery of humanitarian aid to the besieged localities.

The Russian military offensive began on February 24 after the order given by the president of Russia, Vladimir Putin, who days before had recognized the independence of the self-proclaimed people’s republics of Donetsk and Lugansk, located in the east of the country and the scene of a conflict since 2014.