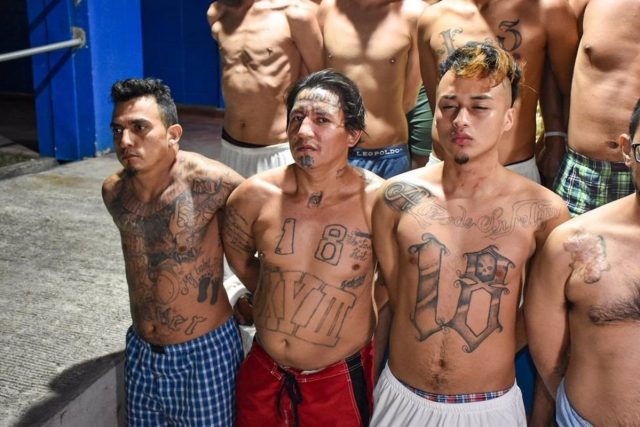 The Legislative Assembly of El Salvador has approved this Friday the fourth extension of the state of emergency to combat gang members in the country, hours after the Government requested it to the Salvadoran Parliament.

With 67 votes in favor and 15 against, the state of exception has been extended by the National Assembly throughout the national territory for 30 more days, until August 23.

“Prolong throughout the national territory for the term of thirty days from its publication in the Official Gazette and under the same conditions the effects of legislative decree 333 dated March 27 of the present year,” reads the approved decree to which the Salvadoran newspaper ‘El Mundo’ has had access.

Hours before, the president of the Legislative Assembly, Ernesto Castro, had announced that he had received the Security Cabinet of the Executive of El Salvador to vote on the extension of the state of exception, which expired on July 24.

Read:  Rescued more than a hundred people from the ruins of the theater attacked in Mariúpol, according to a parliamentarian

“The Salvadoran people must be certain that we will continue to support the extension of the state of exception”, said Castro, in declarations reported by the above mentioned newspaper.

During the period of the state of exception, the Salvadoran government is empowered to suspend certain freedoms and guarantees to facilitate the deployment of military and police in the streets and in the municipalities where these homicides occurred.

Read:  22 killed during protests against UN presence in DRC

The state of exception, which with this new extension will reach 150 days, will last until “all gang members in El Salvador are behind bars”, as Salvadoran President Nayib Bukele assured in June.