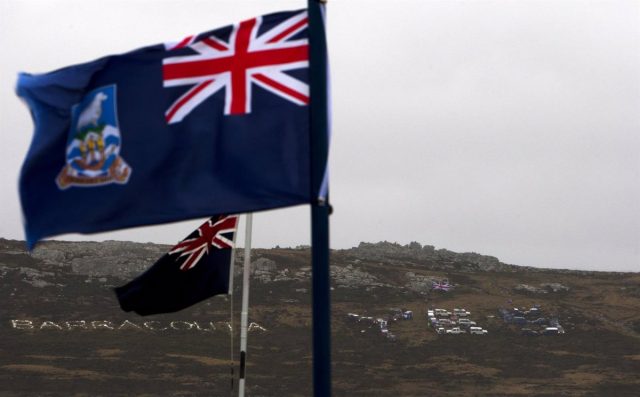 The United Kingdom has granted city status to eight towns on the occasion of the seventieth anniversary of Queen Elizabeth II on the throne, including the capital of the Falkland Islands, Stanley, precisely when it has just been 40 years since the war between British and Argentine.

Stanley is one of the two overseas enclaves that appear on this symbolic list, along with Douglas, on the Isle of Man. According to the Government, this appointment, formally granted by the queen, will promote the development of local communities and bring new opportunities for its inhabitants.

Read:  Moscow announces a "COVID-19 amnesty" to the collection of fines for violating restrictions during the pandemic

The British Foreign Minister, Liz Truss, sees in this recognition “an appropriate tribute” to the area on the occasion of 40 years since the conflict. “We remember those who gave their lives and celebrate the thriving community they have built,” Truss tweeted.

Argentina claims its sovereignty over the Malvinas –Falklands in the British nomenclature–, for which it tends to be suspicious of any gesture by the United Kingdom, even if it derives from the royal family. In 2016, he criticized Prince William, the Duke of Cambridge, for spending six weeks undergoing military training in the archipelago.

Read:  Lavrov hopes that relations with UK "will not worsen" after Liz Truss comes to power