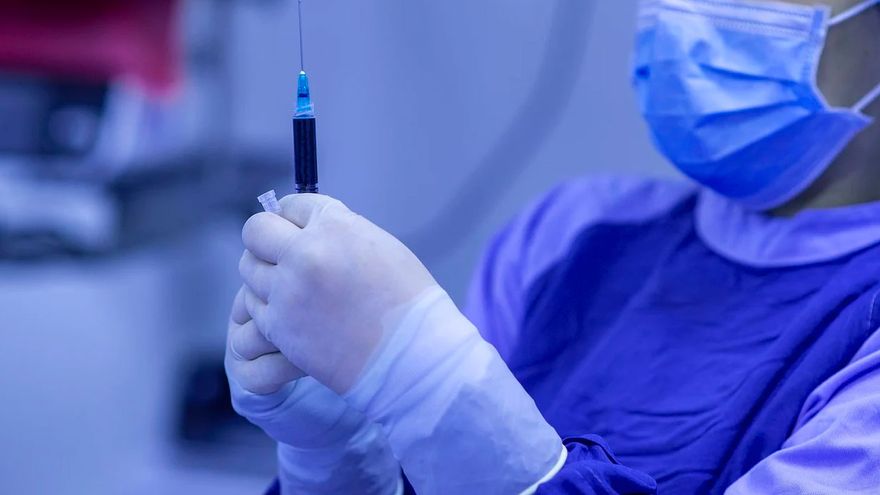 A vaccine developed in the United States has achieved immunize animals against Epstein-Barr viruscausing diseases such as mononucleosis, multiple sclerosis and some types of cancer. It is a medical advance that, if it is suitable for humans, aspires to become the first existing vaccine against this virus.

The research has been carried out by a team of scientists from the pharmaceutical company Sanofi Genzyme. At the moment, despite the progress that its efficacy in animals represents, the drug is still in the experimental phase and we will have to wait for the tests to continue before concluding whether or not it is suitable for people.

Notably 95% of the adult population worldwide has been infected by the virus of Epstein-Barr, but only a small part of those infected end up developing the derived pathologies.

As explained in the report published on the ‘Science Translational Medicine’ portal, researchers have designed a vaccine with nanoparticles that provokes powerful antibodies against infection. In this way, when the animals tested were exposed to the Epstein-Barr virus, their bodies were able to prevent infection from occurring. The study indicates that the vaccine has already been tested in mice, ferrets and non-human primates.