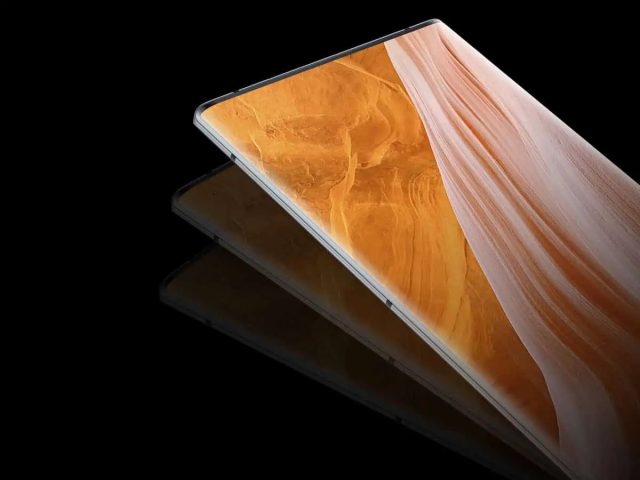 With the stage name ZTE Axon 40 Ultra, the phone certified for the Chinese market has already appeared in real images, showing that the promise of a screen without a visible frame is not completely impossible, with some mentions.

Hoping to divert attention from the very popular Galaxy S22 Ultra, ZTE “dropped” images on social networks with a phone whose screen seems to “flow” over the side frame. But those who have already owned a smartphone with a curved screen could simply accuse ZTE of returning to a design concept that other manufacturers have already abandoned. But the truth is somewhere in the middle, the ZTE Axon 40 Ultra differs from its rival Galaxy S22 Ultra in that its screen has a more “steep” curve than its rival Samsung. In any case, the benefits seem to be reserved for connoisseurs with eyes sharp enough to notice them. For the rest of the world, the Axon 40 Ultra is an S22 Ultra clone, impoverished by the software optimizations that Samsung has developed over the years. As usual, the most convincing argument of Chinese phones is in terms of specifications, the ZTE Axon 40 Ultra being no better than the South Korean alternative. Thus, we find the Snapdragon 8 Gen 1 chipset, supported by 8GB, 12GB or 16GB LPDDR5 RAM (depending on the version), respectively 256GB / 512GB / 1TB internal storage with UFS 3.1 format. Not being a foldable screen phone, the presence of a 5000 mAh battery is not surprising, and the fast charging speed of 80W seems rather conservative.

The phone with dimensions of 163.28 x 73.56 x 8.41mm is not exaggeratedly tall, but a bit thick by the standards of a flagship model. The weight of 204 grams is not a major success either, being increased by the massive battery, included as if to compensate for the questionable optimization of the software part.

Read:  Soon, any merchant will be able to use their own iPhone as a POS terminal for contactless payments The bad news is that Android 12 comes in a personalized “flavor” especially for Chinese consumers, called MyOS 12. The new smartphone would be unveiled for the Chinese market on May 9, with no global launch plans yet.