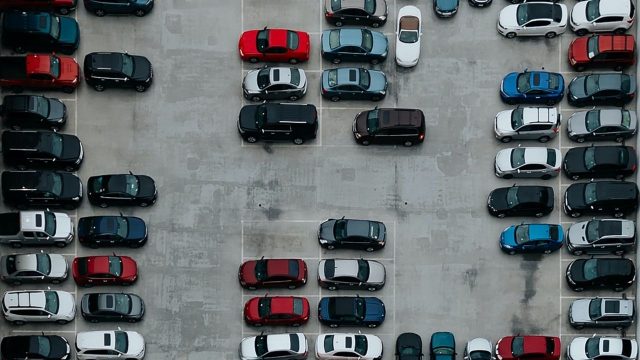 ACEA’s “State of the EU auto industry” report for 2021 shows that car sales have remained below 2019 levels.

According to the European Automobile Manufacturers Association, the 65.9 million new cars sold last year failed to bring the car market to pre-pandemic levels, mainly due to the semiconductor crisis.

In the European region, despite an initial advance in the first half, losses in the second half of the year reduced annual performance. Thus, in the whole year 2021 there was a decrease of the market by 1.6% to 14.3 million units.

Read:  Electric cars and the danger to the environment: how "green" they really are

While in the European Union a decrease of 2.4% in sales was reported, and in Turkey a decrease of 7.7%, in Russia there was an increase of 2.7% and in Ukraine of 21.2% . Unfortunately, the substantial advance in Ukraine has failed to dampen the decline in the rest of the continent.

The situation in the other markets

Strictly in the EU states, 9.7 million cars were sold in 2021, with 3.3 million units below the level of 2019. Of the four important markets, only Germany reported a significant decline (-10.1%), in time in France and Spain the increases were smaller (0.5% and 1% respectively), and in Italy there was an increase of 5.5%.

Read:  Tesla has no time to waste: what to build, how to help us

The ACEA report shows that US car sales reflected supply chain constraints and a slowdown in semiconductor shortages, but volume at the end of the year rose 5.5% from 2020 to 11.9 million. units.

In Japan, the market attracted only 3.7 million cars last year, a decrease of 3.7% compared to 2020. The situation in South Korea was not better either, with a decline of 9.5%.

The Chinese market, the largest in the world, had a minor increase of 1.6%, compared to 2020 being penalized by the shortage of semiconductors, especially in the second half of the year. The share of the Chinese world market remains at over 30%.