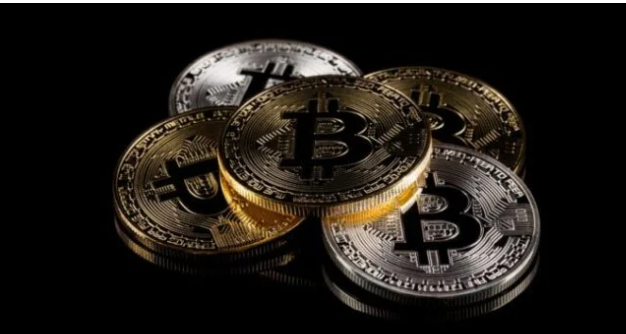 After El Salvador, the Central African Republic is the second country in the world to adopt Bitcoin as its official currency, consolidating the role of cryptocurrencies as a possible solution to keep the economy of poor countries afloat, hit by out-of-control inflation and widespread corruption.

However, the reality on the ground may not exactly match the expectations of the political actors who support these radical measures. For example, far from becoming a universal payment tool for the citizens of El Salvador, Bitcoin is still used only by a small group of companies and connoisseurs, with the poorly educated general population preferring cash payments in their national currency. And when the general public gets, willingly or unwillingly, to resort to Bitcoin transactions, the risk of falling prey to abusive commissions and scams is very high.

Read:  The Apple Watch could receive satellite connectivity in the future, the 8th generation could include a temperature sensor Returning to the Central African Republic, it is one of the poorest nations in the world, but rich in diamonds, gold and uranium, legalizing a payment instrument such as Bitcoin helping in particular interest groups around these areas of activity, facilitating payments safe and hard to detect, bypassing both the devalued national currency and conventional banking transactions that could be tracked outside the country.

For example, the Central African Republic is a well-known ally of Russia, the Wagner Group, the famous group of Russian mercenary fighters acting as a veritable private army, crushing any possible rebellion against the current political class, closely connected to Russia’s interests.

Officially, the decision to adopt Bitcoin is treated as a visionary measure, taken by the presidency to put the Central African Republic on the map of the developed nations of the world. In practice, however, the movement has every chance of attracting more antipathy from Western nations to Bitcoin and cryptocurrencies in general, which could eventually materialize in new measures to regulate and discourage this space.

Another argument that calls into question the appropriateness of adopting Bitcoin as a legal means of payment is the inaccessibility of this tool to the general population. According to the latest statistics updated in 2019, only 4% of the country’s population has access to the Internet, and among them, even less know what are or how to use cryptocurrency transactions.