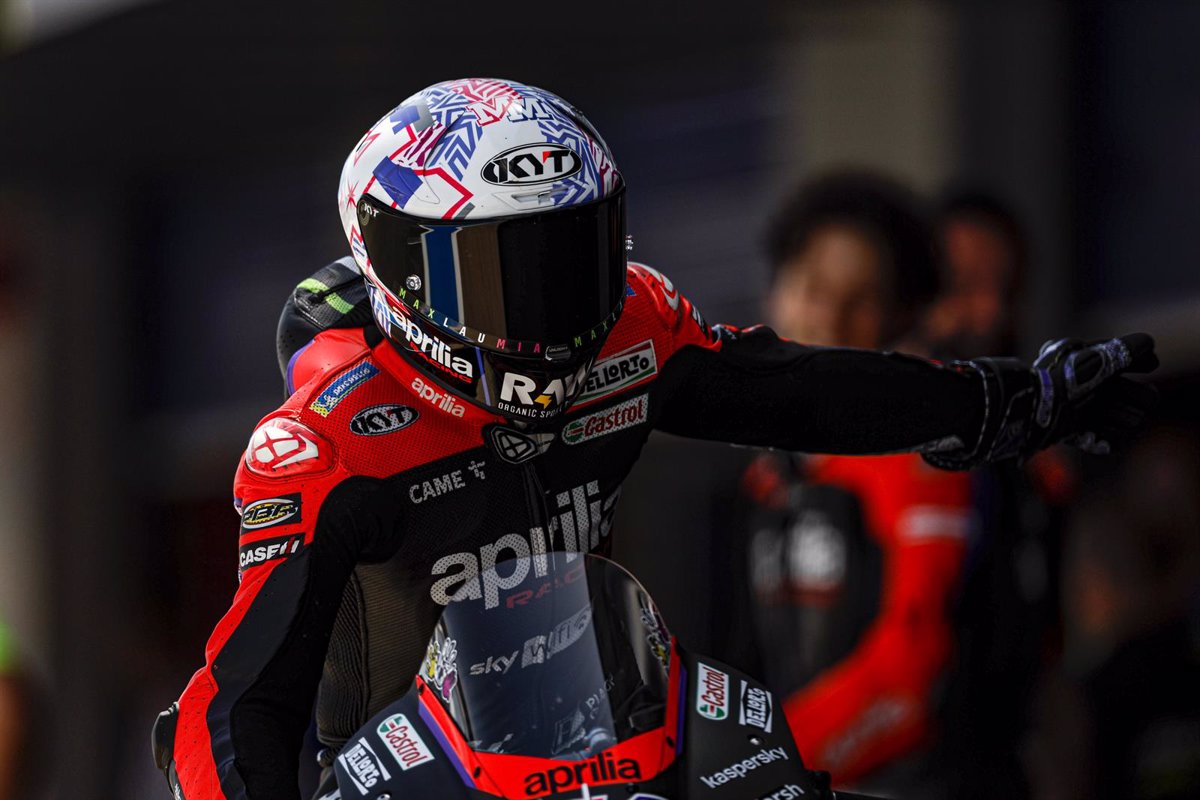 The Catalan is second in the championship after Quartararo

Marc Márquez signs his best result of the year, fourth

The Italian rider Francesco Bagnaia (Ducati) has won his first victory of the year in the MotoGP race of the Spanish Grand Prix, the sixth round of the Motorcycle World Championship, dominating from start to finish ahead of Frenchman Fabio Quartararo (Yamaha), who consolidates as leader of the championship, and the Spanish Aleix Espargaró (Aprilia), while Marc Márquez (Repsol Honda) achieves his best result of the course, fourth.

The man from Nice continues to lead the general standings with 89 points, seven more than the man from Granollers, who is confirmed as a candidate for the World Cup with his third podium of the year, the second in a row. Àlex Rins (Suzuki), who arrived in Jerez with the same points as Quartararo, falls to fourth place with his nineteenth position this Sunday.

In a great start, ‘Pecco’ defended his lead against ‘El Diablo’, who was his shadow during the 120 kilometers of the event. Meanwhile, the Australian Jack Miller (Ducati) overtook Aleix Espargaró (Aprilia) to take third, closing a provisional podium that did not move until the last few laps.

With five laps to go, Marc Márquez (Repsol Honda) overtook the oceanic rider to take the last of the privileged places, but just one lap later, the eldest of the Espargarós carried out a brutal action in which he overtook Miller and the Cervera, who slipped into turn 13 and made an incredible save.

Read:  Marc Márquez: "The 25 points were possible, we left with a lot of confidence"

The eighth champion passed the Australian again on the final lap to be fourth and stay on the verge of a podium that did not change. Joan Mir (Suzuki) finished sixth, Pol Espargaró (Repsol Honda) was eleventh, Àlex Márquez (Honda) thirteenth, Maverick Viñales (Aprilia) fourteenth, Àlex Rins (Suzuki) nineteenth and Jorge Martín (Ducati), who crashed at the beginning of the proof, twenty-second.