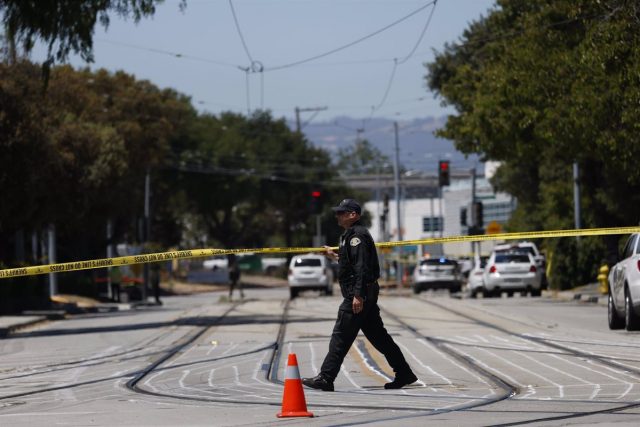 At least two police officers have been injured Monday night in a new shooting during the fireworks show of the 4th of July Independence Day celebration in Philadelphia, United States.

U.S. authorities have explained that a policeman has been wounded in the head and another officer, a member of the Montgomery County bomb squad, has been shot in the right shoulder, as reported by the local channel CBC Philly.

Both officers have been transported to Jefferson University Hospital in stable condition, according to police sources.

A large crowd of people who were gathered to enjoy a concert and fireworks display at ‘Party on the Parkway’ have scurried away from the scene as Police quickly evacuated the area.

At the moment, no arrests have been reported and the Police have not clarified the causes of what happened.

This event has occurred after at least six people were killed and 31 injured Monday by gunfire during the Independence Day parade held in the city of Highland Park, just outside Chicago, in the state of Illionis, in the northeastern United States.