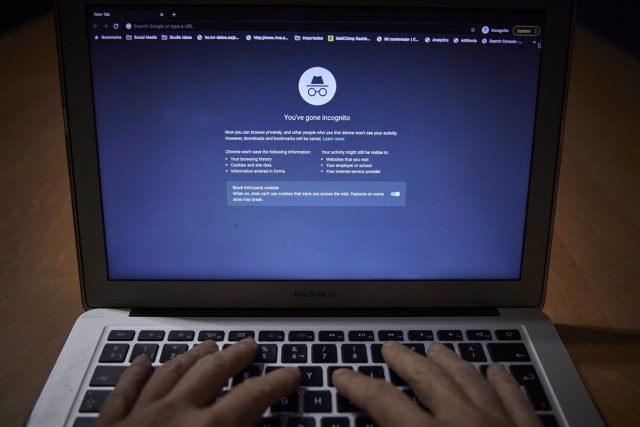 The United Kingdom announced Monday that it will strengthen Internet laws and technology companies will be obliged to protect Internet users from “state-sponsored disinformation” as it poses a “threat” to UK society and democracy, under changes to a landmark online security bill.

The legislation will require social media platforms, video streaming services and search engines to take steps to minimize users’ exposure to foreign state-backed disinformation aimed at interfering in the UK, as reported by ‘The Guardian’.

Also, content such as the video in which UK Defense Minister Ben Wallace was pranked earlier this year by Russian comedians will be affected.

British Culture Secretary Nadine Dorries has said that the invasion of Ukraine has highlighted Russia’s willingness to use social media to spread lies and disinformation.

“We cannot allow foreign states or their puppets to use the internet to conduct hostile online warfare unhindered,” she has stressed, adding that “that’s why we are strengthening our new internet security protections to ensure that social media companies identify and root out state-backed disinformation.”

The amendment will be added to the forthcoming National Security Bill, which will be subject to parliamentary scrutiny by a committee of MPs next week.

Currently, the Internet security bill, which is expected to become law by the end of the year, already requires technology companies to act against foreign state-sponsored disinformation that “harms people,” such as with death threats.

Read:  Death toll from Russian attack on administrative building in Mikolaiv rises to 20

Disinformation is often seeded by multiple fake accounts, with the aim of getting real users to unwittingly “share” it, British security minister Damian Hinds has stressed.

He stressed that the UK needs “the big online platforms to do more to identify and disrupt this kind of inauthentic and coordinated behavior. That’s what this proposed change in the law is all about.”

The government’s amendment was announced as the culture, media and sport (DCMS) committee proposed changes to the bill that would curb the culture secretary’s influence in making new rules for tech companies.

“Media freedom depends on the regulator being free from the threat of day-to-day interference from the Executive,” said the committee’s Conservative MP and chairman, Julian Knight.