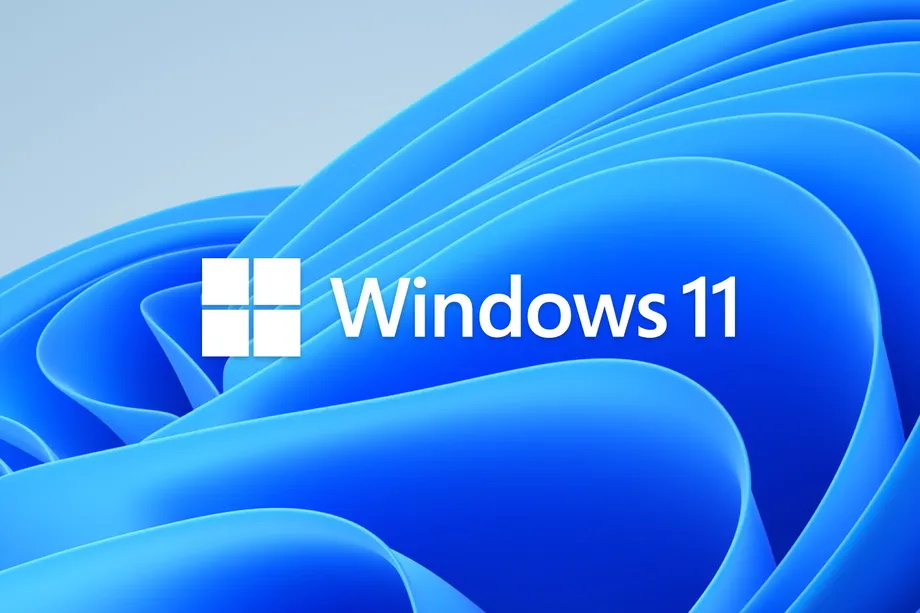 Windows 11 22H2 could be considered the first “mature” version of Windows 11, coming with new features and numerous fixes for bugs discovered so far.

Among the new features offered is a new spotlight wallpaper function, which once checked will “pamper” you with a new Windows wallpaper every time you turn on your PC (or at certain intervals), from a selection chosen by eyebrows by Microsoft . This feature was previously available, but only for the Lock Screen menu.

Another addition is Live Captions, a new feature intended for the hearing impaired, which adds text descriptions for audio content played on a PC, whether it’s system alerts alerted to audible tones, or audio content from other sources. The list of major improvements also includes the indispensable Task Manager, which can now be displayed with a Dark mode interface theme. At the same time, a new Efficiency tab has been added, in which you will find a list of high memory and processor consuming applications, along with tools for putting them under tighter control. This feature could be especially useful on configurations with limited processing resources, providing users with an easy solution to situations that were previously resolved either by reinstalling the operating system, or upgrading to a better PC.

Read:  Netflix will have a cheaper subscription with ads. What are the limitations

Microsoft has also improved the Focus feature by adding a Do Not Disturb mode that allows you to hide the vast majority of notification messages, except for those that are explicitly checked as a priority.

Also, those who already used Snap Layouts to get windows automatically matched to the Windows desktop will now be able to drag from the top of the window to access additional options.

Another “novelty” is the addition of drag-and-drop support to the taskbar. For example, you will be able to take pictures for editing with Photoshop, just like you did under Windows 10. Windows 11 22H2 will be officially available for installation only after the middle of this year, most likely in September. However, the update progresses quickly under the Release Preview program, and can be installed by simply enrolling in the Windows Insiders program, accessing the option with the same name in the Windows Updates section of the Settings menu.