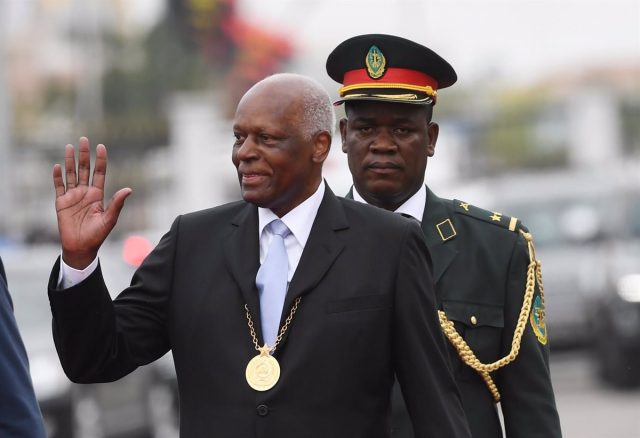 The Angolan government has announced that the mortal remains of former president José Eduardo dos Santos will arrive in the African country this Saturday, a few days after a Barcelona court authorized the delivery of the body to his widow, Ana Paula dos Santos, for its subsequent repatriation.

The former president died on July 8 in a clinic in Barcelona and, after confirmation that he died of natural causes, the 11th Court of Instruction of Barcelona authorized on Monday the delivery of the remains to his widow. The five children of the deceased president filed an appeal to try to bury their father in Barcelona.

Read:  The UN confirms the entry into force of the two-month truce for Yemen

The Commission for the Organization of the Funeral Ceremony in Angola has informed this Saturday of the imminent arrival of the body, according to a statement picked up by the official news agency Angoap. The Angolan authorities intend to organize a state funeral in Luanda, although they have not yet published the details.

The current Angolan government has given its support throughout this process to the widow of the former president, who has been honored with seven days of national mourning without the body having been transferred to the African country.