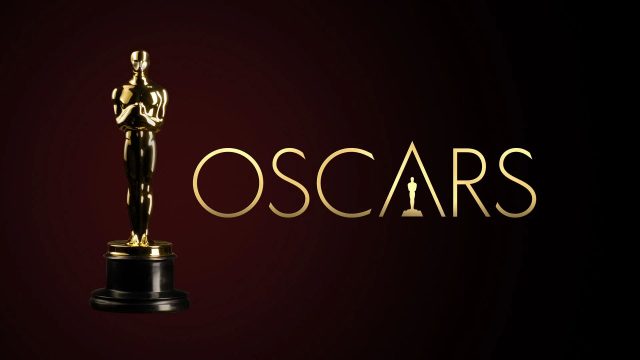 This year’s Oscar nominations have been announced, and Apple TV + bosses are certainly very pleased with the results.

Perhaps one of the most popular films broadcast by Apple TV + is “The Tragedy of MacBeth”, directed by Joel Coen, Denzel Washington also receiving a nomination for the lead role he plays, as always, exceptionally.

Apple TV + has yet to beat Netflix

On the other hand, Netflix managed to tick 27 nominations with its movies. For example, the much-discussed, acclaimed, and at the same time blasphemous “Don’t Look Up” is among the favorites in the “best movie” category, while the slow burn noir western “The Power of the Dog” competes closely with him, the latter having, according to critics, real chances to “shoot” the statuette. This masterpiece tops the list with 12 nominations. Jane Campion is the first woman to get not one, but two nominations in history.

Other nominated Netflix movies include “The Lost Daughter” (starring Olivia Coleman), “The Hand of God” and “Tick, Tick… ​​Boom,” among many others.

“Being the Ricardos”, which we can see on Amazon, won three Oscar nominations this year, while “No Time To Die”, which marks the last film in which we can see Daniel Craig as James Bond was nominated for Best Special Effects.

Meanwhile, the Japanese drama “Drive My Car” managed to enter the race for “best film” and “best director”, totaling four nominations in total.

The 94th Academy Awards Ceremony will take place on March 27, and the full list of this year’s nominations can be found here.

Read:  The blow of the day for all drivers in Romania: what happens to the video cameras in the car, what the law says