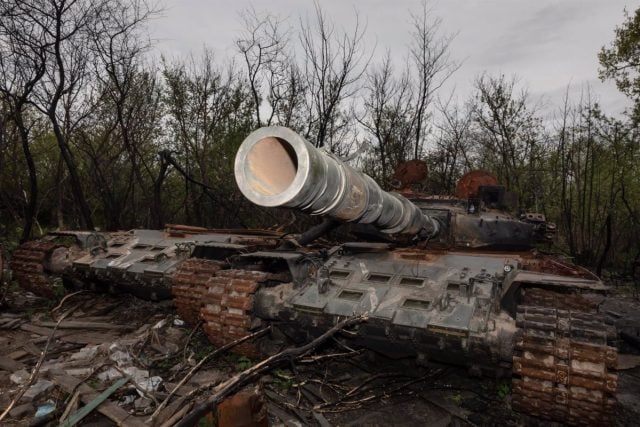 The Ukrainian authorities have located 44 bodies in the rubble of a destroyed building in the town of Izium, located in the Kharkov region and the scene in recent days of a counteroffensive to try to gain ground against Russian troops.

A local official, Oleg Sinegubov, explained on his Telegram account that the five-story building had been hit by an attack in early March. All the victims would be civilians, he added.

The Ukrainian Armed Forces warned over the weekend that Russian troops are preparing to continue their offensive towards Izium in an attempt to consolidate their control over eastern Ukraine. Izium is located halfway between the cities of Luhansk and Kharkov.

The UN High Commissioner for Human Rights estimates that at least 3,381 civilians have died, including 235 children, since Russia launched its invasion of Ukraine on February 24, on the orders of President Vladimir Putin, although he assumes that these data they are just the tip of the iceberg.

Read:  Zelenski thanks Ukrainians for defending the country after 200 days of war