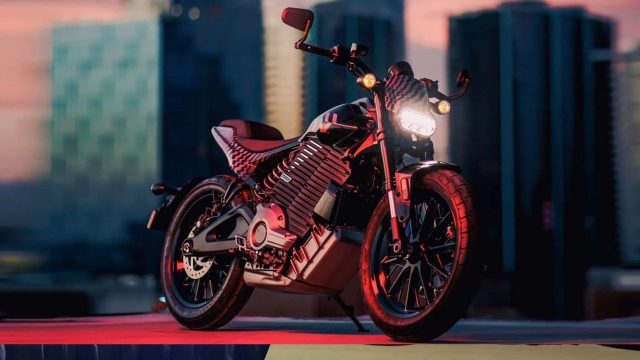 The company is targeting $ 15,000 for the new electric vehicle.

After months of waiting, Harley-Davidson’s LiveWire brand unveiled its second all-electric motorcycle, the new medium-weight Del Mar. Built on the brand’s new Arrow platform, it has a 60kW motor capable of accelerating electrically from zero to 100 km / h in less than four seconds, Electrek reported.

The Del Mar 21700 battery is housed in a structural housing that doubles as part of the motorcycle frame, reducing the overall weight of the vehicle. To make the new Del Mar even easier, LiveWire has integrated a handful of components, including the on-board charger, into a single unit mounted outside the battery’s structural housing. In total, it’s about 25 percent lighter than LiveWire One.

LiveWire expects Del Mar to cover about 160 miles on a single charge. In addition, the electric vehicle will have built-in GPS and cellular connectivity, which will allow the company to launch new motorcycle software features and adjust its performance through OTA updates. One feature you won’t find on Del Mar is fast DC charging.

Unfortunately, it is limited to level 1 and 2 load level.

Following the unveiling, LiveWire made 100 $ 17,699 Del Mar “Launch Edition” motorcycles available for pre-order. The needles sold out almost instantly. As for the production model, which is expected to go on sale sometime next spring, LiveWire said it is targeting a price of approximately $ 15,000.

Read:  The project for Euro 7 has been postponed: what it means for industry

For context, LiveWire One is currently the brand’s most affordable electric motorcycle, with a starting price starting at $ 22,799 before federal subsidies.

LiveWire also suggested that it began developing a third model based on the Arrow platform.