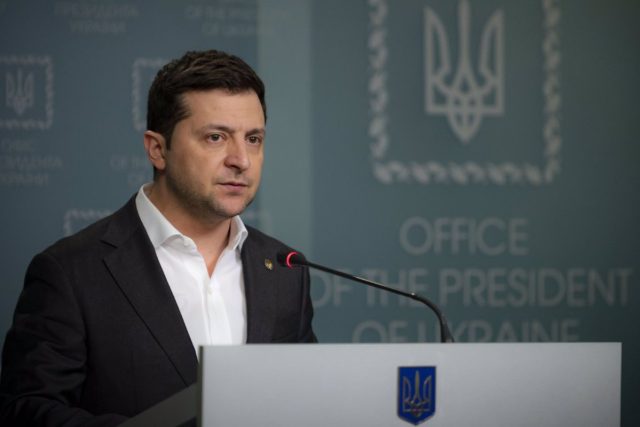 The president of Ukraine, Volodimir Zelenski, has survived three assassination attempts in Kiev in the last week, according to sources quoted by the newspaper ‘The Times’ and who suspect leaks within the Russian security services.

According to the British newspaper, which had previously reported the arrival of some 400 mercenaries in Ukraine with the aim of ending the president’s life, Chechen special forces and members of the Wagner group, an organization related to the Kremlin, participate in the covert operation. it has already been deployed in other conflict zones.

Read:  Fire at supertanker port in Cuban city of Matanzas brought under control

A source close to the Wagner group has considered “disturbing” the level of information available to the security team that protects Zelenski, thanks to which the president would have dodged any attack. ‘The Times’ points to possible leaks from Russia’s Federal Security Service (FSB), from people who would oppose the offensive ordered in Ukraine by Russian President Vladimir Putin.

Shortly after the invasion, the Russian authorities tried to spread the rumor that Zelensky had left Kiev. The Ukrainian president, who has shown with videos and public appearances that he is still in the capital, has also rejected an evacuation offer from the United States.

Read:  Salvini, on the future Italian government: "Spending days talking about leadership is a waste of time".