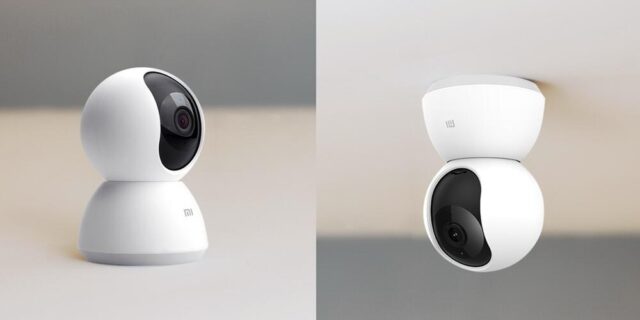 Xiaomi has announced to some customers of its Mi Home Security series security cameras that one of the most useful features of these products will soon be shut down. It’s the ability to record for seven days directly to the company’s cloud, with users able to go back to recent videos to watch or save clips locally. The reason given by Xiaomi for this change is vague to say the least.

Xiaomi will no longer offer cloud recording for security cameras

According to the notification sent to users, the service will be discontinued at the end of March:

“Due to changes in the development of our business, the home registration service will be withdrawn on March 31, 2023.”

This means that the last recordings from the Mi Home Security 360 and Mi Home Security Basic cameras, will be on March 31, while still being able to monitor the March 25-31 period and save clips from it. The only way to continue recording with these cameras thus remains on the SD card, locally, directly on the camera. It’s unclear if other models, such as the Mi 360 2K Pro will be affected.

However, given that cloud storage was one of the strengths of Xiaomi’s security camera series, users will most likely turn to other models that still offer such capabilities in the future.

It turns out, however, that such cameras aren’t secure, and companies that store data in the cloud aren’t exactly honest with customers when it comes to promising that that data is deleted or not used for other purposes. Other companies have also faced data security issues, with recordings or even live broadcasts being able to be accessed by hackers in the past.

It’s possible that Xiaomi is trying to cover up on this part before any security vulnerabilities surface and involve the company in a media scandal. After it was revealed that Eufy was storing data in insecure ways and not keeping promises to customers, other companies like Arlo have also announced the shutdown of online services for certain generations of cameras.