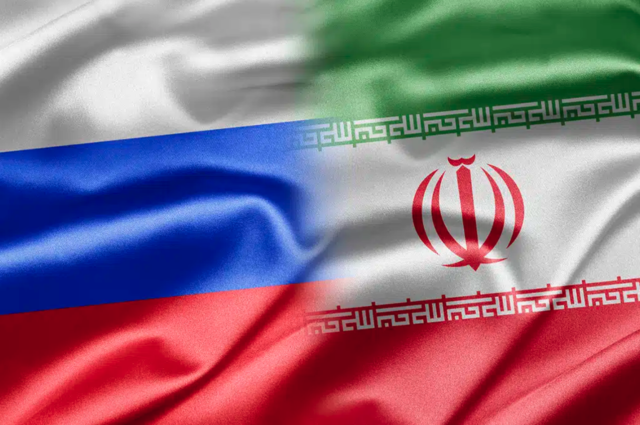 Amidst the changing global geopolitical scenario, Iran and Russia have come together to issue a joint gold-backed stablecoin in the market. The executive director of the Russian Association of Cryptographic and Blockchain Industry, recently said that the Central Bank of Iran is considering the creation of such a stablecoin with its Russian counterpart.

In addition, reports suggest that the specific stablecoin will be used to operate in a special economic zone in Astrakhan. This is where Russia began accepting Iranian shipments.

Read:  The Metaverse is facing an unprecedented severe real estate crisis with a 90% drop in the last six months

Anton Tkachev, a Russian lawmaker and member of the Information Policy Committee, noted that a joint stablecoin project would only be possible once the digital asset market is fully regulated in the country.

Russian lawmakers have experienced multiple delays in regulating the crypto-currency market. However, the lower house of the Russian parliament has once again promised to start regulating crypto transactions in 2023. Anatoly Aksakov, chairman of the State Duma committee on the financial market, said:

I can assure everyone that we will certainly have crypto as a legal product next year, there will certainly be legislation … I can only say unequivocally that&rsquor;it cannot be used in the Russian Federation as a means of payment for internal regulations.

Regulation of crypto-currencies in Russia and Iran

Both Iran and Russia have banned their local residents from using crypto-currencies like bitcoin (BTC) as well as other stable currencies backed by the USD like Tether (USDT). However, on the other hand, both countries are actively seeking to use crypto-currencies to circumvent international sanctions and as a tool for foreign trade.

Read:  Crypto.com can now offer various financial products and services in France with the approval of the Autorité des marchés financiers

In August 2022, Iran’s Ministry of Industry, Mining and Trade approved the use of digital assets for imports into the country. The local government noted that the new measures would help Iran mitigate global trade sanctions.

On the other hand, the Bank of Russia had historically opposed the use of digital assets as a payment method. However, they have agreed to use crypto in foreign trade to mitigate the impact of global sanctions.