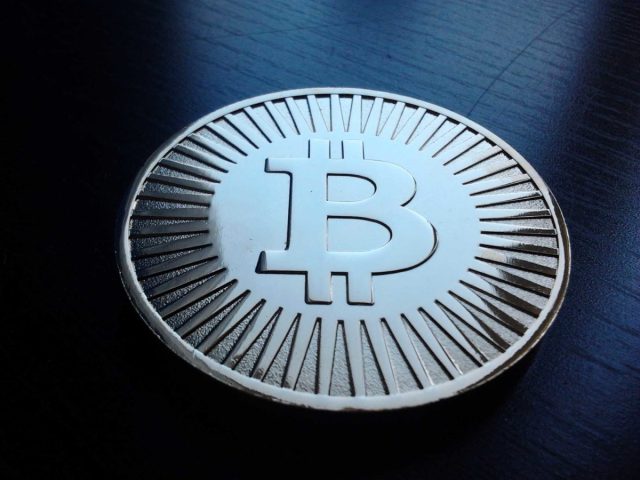 This is Costa Rica, a country whose cryptocurrency reserves have been hijacked by hackers, with attackers demanding nothing more than a change of government.

Last week, the Costa Rican government declared a state of emergency after an attack by the Conti ransomware group deprived the country of funds invested in Bitcoin investments.

In an unexpected escalation of the post-coup narrative, the ransomware group is demanding no weapons or an army, nothing more than a change of government, or the payment of a $ 20 million share of the country’s savings in cryptocurrencies: “We have people inside us in your government, ”the group said. “We are also working to gain access to your other systems, you have no choice but to pay us.”

The group also seems to be trying to exploit the recent election of a new Costa Rican president. In just a week’s time, new President Rodrigo Chaves could be easily intimidated, with the payment of the ransom by accessing the state budget being a convenient solution, even if never seen before at this level.

According to President Chaves, Costa Rica is facing a terrorist group that includes collaborators from abroad: “We are at war and this is not an exaggeration.” Apparently no less than 27 government institutions, including municipalities and state utilities, were affected by the attack.

Read:  Elon Musk is taking a break from buying Twitter for fear of a large number of fake accounts Supporting the friendly country, the US State Department declared a $ 10 million reward for Conti, saying the attack “severely affected the country’s foreign trade by disrupting its customs and tax platforms.” It appears to have affected Costa Rica’s ministries of finance, labor and social security, among other bodies.

The Conti group has already come under fire by attacking another high-profile target, Parker Hannifin, a major component supplier to Boeing and Lockheed Martin. However, the threat of overthrowing the Costa Rican government is probably just a pretext for a larger sum of money, as the group has no concrete (military) means to overthrow a government.