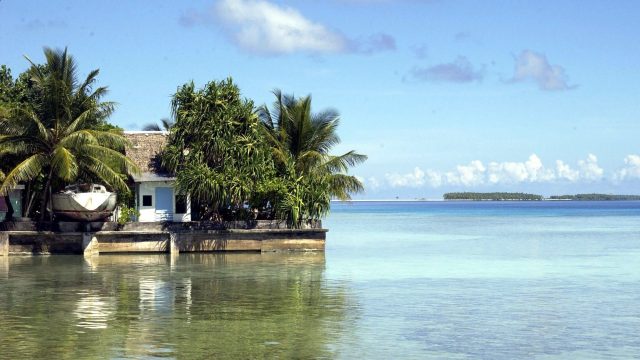 After more than two years of pandemicthe reduction in the number of infections has led the countries of the European Union (EU) to relax the restrictions and measures against covid-19 during the first months of 2022.

However, the rebound in positives in recent days suggests that the return to normality has perhaps been done hastily and in the possible arrival of a new wave, which would be the seventh in Spain.

However, as in the ‘Asterix and Obelix’ comics, there is a small village -in this case, five small countries that resist the challenges of covid, according to information published by the World Health Organization (WHO) on its website.

In case of Turkmenistanone of the supposed countries with zero covid cases, is similar to that of North Korea due to its obscurantism regarding the disease. It is a country with a totalitarian regime, located in Central Asia, where it is forbidden to talk about covid. So much so that the media and the general population are banned from mentioning the word.

For months, society was banned from wearing masks, and those who did face jail time. In fact, it began to be recommended to the population that they wear them only to protect themselves from the dust of the city. Similarly, citizens were asked to maintain a social distance of one meter, without further explanation.

Read:  The number of cases of acute childhood hepatitis rises to 190 in the world

The remaining quartet surviving without covid is Tuvaluan -located halfway between Hawaii and Australia-, Tokelau archipelago located in Oceania, south of the Pacific Ocean-, Saint Helena -an island in the Atlantic Ocean, located more than 1,800 kilometers away from the western coast of Angola- and the Pitcairn IslandBritish overseas territory of 5 square km and the only inhabited island, which is more than 2,100 km from Tahiti.