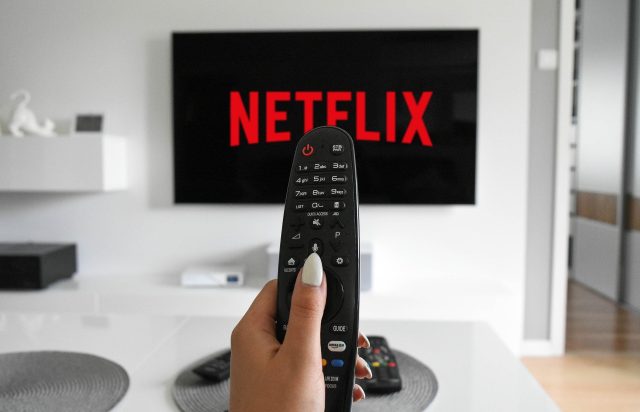 Netflix is ​​moving towards a conventional strategy to improve its original productions: focus group. Variety learned that Netflix designed movies and TV shows in advance to get feedback from invited subscribers.

Thus, in this project, clients follow several titles over a period of six months and complete a survey to indicate what they liked, disliked or would change.

The company has confirmed that it is organizing focus groups, but only in the United States. These screenings have been the mainstay of Hollywood for decades and are used to make edits when producers want a title to reach the widest possible audience.

For example, the ending of Terminator 2 was changed after a focus group rejected the original version. As in these cases, Netflix uses the groups to ensure that its originals are well received and that viewers return.

Read:  Guano Apes are back in Romania, this time in Sibiu: everything we know about Astra Rock Festival

The company is very familiar with experimentation. He tested everything from random show selection to mobile games. However, testing the content of productions is relatively new. Although it is not clear what led to the new approach, Netflix is ​​facing increasing pressure from rivals.

Netflix brings something completely new and interesting: what you can see on the streaming platform

According to Deadline, support for live streams could open up the possibility for Netflix to broadcast live shows, such as the one recently aired by the reality show Selling Sunset, as well as allow live voting for competition shows.

Read:  Henry Cavill to return as Superman: what the actor had to say recently

Netflix could also use the feature to stream special live comedy shows. This year, the giant hosted the first live comedy festival, called Netflix Is a Joke Fest. The Los Angeles event ran for several days and featured more than 130 popular comedians, including Ali Wong, Bill Burr, Jerry Seinfeld, John Mulaney and others.