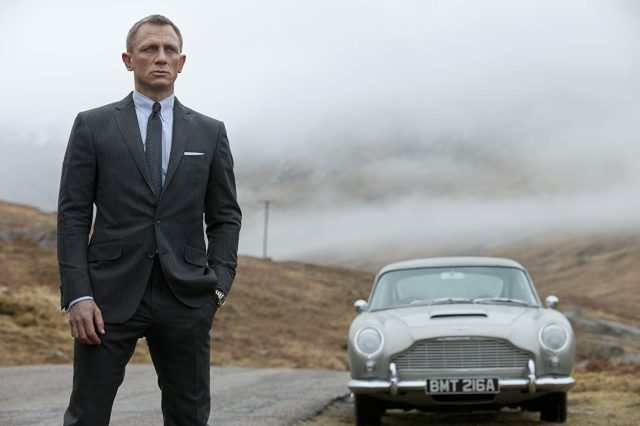 The producer of the James Bond franchise, Barbara Broccoli, admits that fans may have to wait a long time to find out which actor will play the role of agent 007 from now on.

Most recently, the secret agent was played by actor Daniel Craig, starting in 2006, when Casino Royale was launched. Craig’s portrayal of the character earned the actor appreciation from the fans, as well as criticism.

The announcement of Daniel Craig’s departure two years ago left fans with a lot of questions about who could play the iconic 007 in future movies, and their impatience has grown exponentially since then.

Idris Elba, Tom Hardy or Henry Cavill, some of the names proposed for the lead role in the next James Bond movie

Therefore, it is easy to understand why the rumors continue to spread. Despite this, however, there has been little progress in finding a new Bond. Idris Elba, Tom Hardy and Henry Cavill are currently on the short, but unofficial, list of potential actors who could play James Bond in what will be the 26th part of the franchise.

Broccoli told Variety in a recent interview that the decision on the next actor to play James Bond could be made in the future, but no one seems to be in a hurry.

“It’s an important decision. It’s not just about assigning a role. It’s all about rethinking the franchise. I’m here to celebrate one of the greatest actors on the planet, Daniel Craig, “said Barbara Broccoli.

According to the statement, Broccoli continues to support Craig professionally even after he leaves the franchise.

It remains to be seen who will eventually play the role of James Bond in the future, and whether the actor to be nominated is on the list of three above. There is a possibility that other names will appear on the list in the future, however. The future remains uncertain.