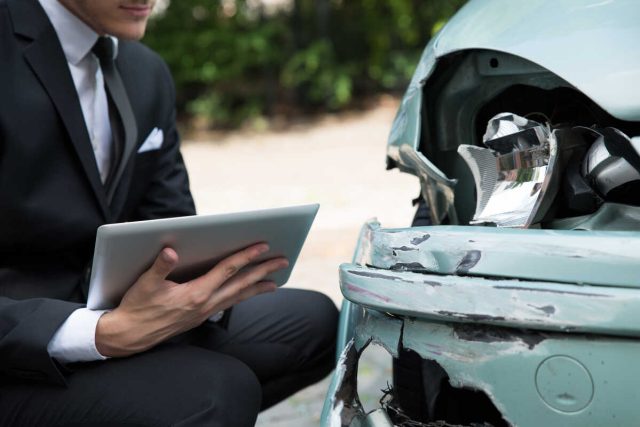 The bankruptcy of City Insurance was the last straw in the Romanian RCA market, bringing prices to a level that outraged most drivers.

Fortunately, it looks like we’re finally seeing the light at the end of the tunnel. Drivers receive, even from the Government, news that would not have been expected in full inflationary wave.

What a surprise the Government is preparing

It seems that the Bucharest Executive is planning a decision to cap RCA insurance prices. This would put an end to the wave of price increases that Romanians endure, for all goods and services of strict necessity, in the context of an annual inflation rate that has exceeded the threshold of 8 percentage points.

“This is a project to limit these rates, which will have these reference rates that an independent auditor calculates. The new reference rates have been calculated and will be published on the ASF website on Monday, and this limitation will refer to these rates.

We come up with this proposal considering the recent developments on the MTPL market and for the protection of the population “, said Valentin Ionescu, general manager on the insurance sector of the Financial Supervision Authority (ASF), according to Antena 3.

The official also stated that the institution he runs is following very closely what happened after the withdrawal of the City company’s authorization.

“We really wanted this market to be organized in an orderly way and we wanted there to be no big price increases.

In some insurance classes, these increases have not been substantial, but there are certain segments, both for individuals and for legal entities, where there have been increases more than they should have been.

We could not get to the pre-bankruptcy rates of City Insurance because the rates charged by this company were based on some false documents, some money that did not exist. That is why the state bodies are conducting an investigation. We can’t have rates as they were.

However, given that the reference rates are calculated independently, based on a 5-year history and have the loads given by the particularities of Romania, the frequency, severity or inflation of damages, we consider that these reference rates are relevant and should be taken into account. calculation in this limitation that we proposed “, Valentin Ionescu also explained.

Read:  Top 10 most beautiful love songs of all time