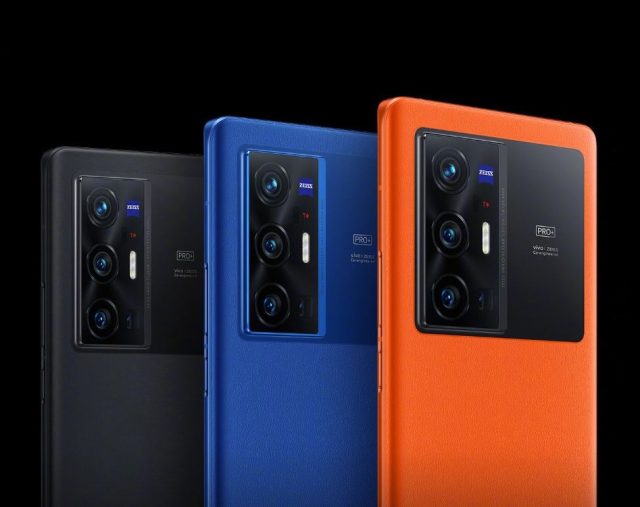 Until recently, Qualcomm had little rivalry in the market for Android smartphone processors. Samsung was the only company that came close, but its processors were kept mostly for their own devices. In 2022, MediaTek seems to be attacking the Qualcomm crown, after only surpassing the American manufacturer a few years ago and the volume of processors produced and sold. According to the latest tests, the new Dimensity 9000, integrated in the new vivo X80, is the most powerful chipset for Android phones on the market.

A new performance test, this time from AnTuTu, confirms that the vivo X80 is now considered the best Android phone to run this application. The new device scored 1,0720,221 points, surpassing the scores obtained by Snapdragon 8 Gen 1 so far (1,056,449). In fact, GeekBench is not bad either, with a score of 1,248 points in Single-Core and 4,191 in Multi-Core.

Read:  Goodbye "dirty" live on TikTok? Authors will be able to restrict access

Of course, both processors are behind the Apple A15 Bionic alternative of the iPhone 13 Pro, which reaches over 1,700 points in Single-Core and over 4,600 points in Multi-Core. Even with an “outdated” 5nm architecture (compared to 4nm on new Android models), Apple still has a one-generation advantage in terms of performance. Curiously, however, in the AnTuTu tests, even Snapdragon 888 offers similar scores to the Apple processor.

Vivo X80 phones have not yet been officially announced

The vivo X80 series of smartphones has not yet been officially announced, but the company has used processors from MediaTek and even Samsung in the past as alternatives to Qualcomm processors. It is also now clear why Oppo has chosen to launch a version with MediaTek Dimensity 9000 processor for its new flagship, Find X5 Pro, which will be unveiled in just a few days.