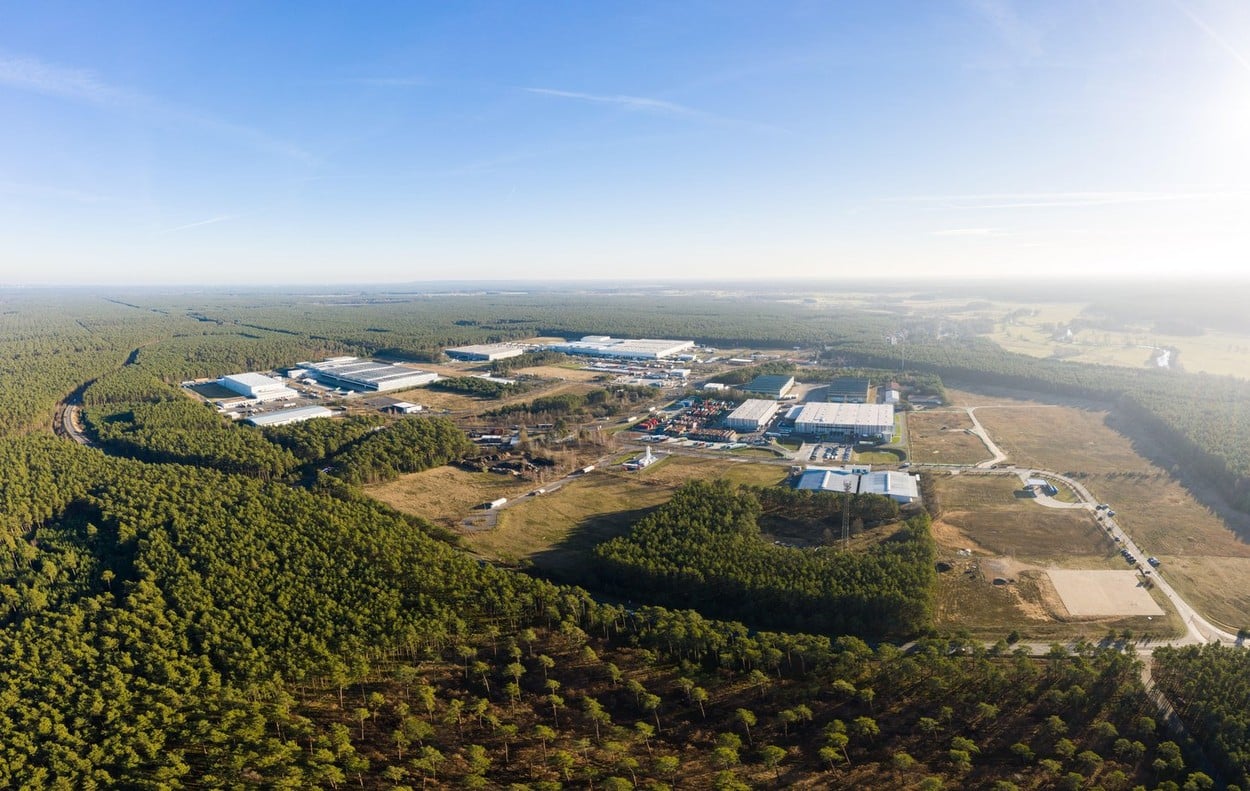 Researchers warn that the German Tesla plant will exacerbate a major problem in the region where it is being built.

When asked last year if the factory he was building near Berlin would deplete local water supplies, Elon Musk laughed, according to Bloomberg. “Completely wrong,” replied the billionaire, who added that there was a lot of water around the German capital. Six months later, water is the main reason why the factory does not produce vehicles.

The region is facing a drought caused by climate change. The situation has led to a trial that will begin soon. Several environmental organizations are concerned that water supplies will be insufficient after the Tesla plant begins production.

The problem has the potential to delay or even stop the $ 5.7 billion investment made by the company, the number one on the electric car market in Germany. “Tesla is sure to make matters worse. There may not be enough water for everyone, “said Irina Engelhardt, head of the hydrology department at the Technical University of Berlin.

“The current water supply is sufficient for the first stage of the plant,” said Joerg Steinbach, Brandenburg’s economy minister. After the factory expands, as Elon Musk wants, the situation will change. “More water will be needed,” he said.

Read:  What attractive product offers are in wave 3

For every vehicle built, Tesla needs a little over 3,000 liters of water, a smaller amount than that needed for a Mercedes-Benz car, but larger than that used in the construction of a BMW car.

Musk’s plant will consume 1.4 million cubic meters of water a year, according to the contract with the authorities. The amount is enough for a city with about 40,000 inhabitants.

The factory in Europe, essential for Tesla

Two environmental organizations, Gruene Liga and NABU, have sued the local government and are hoping to overturn in court the 30-year permit granted to Tesla to pump more groundwater to the plant near Berlin.

Experts say environmentalists’ concerns are justified. In Brandenburg, water supplies have been steadily declining for the past 30 years. Because of this, the fires multiplied and the crops suffered.

The Tesla plant will double consumption in the Gruenheide area, where, according to Axel Bronstert, a professor of hydrology at the University of Potsdam. Investment in infrastructure, including a treatment plant, is needed. The construction could take several years.

Tesla needs a factory in Europe as soon as possible to meet the huge demand for electric cars. At the moment, Tesla cars sold on the old continent are produced in China.

The Berlin plant would produce 500,000 cars a year. Many believe that the evolution of the company’s shares on the stock exchange this year is closely linked to the opening and evolution of the factory in Europe.

As for Elon Musk, although he used all his personal charms to hasten the opening of the factory – he posted messages in German on Twitter, met with politicians, organized a trade fair on site – the billionaire recently angered the public in Germany after publishing a meme with Adolf Hitler.

Read also: What happened to the Tesla Roasdster sent by Elon Musk into space 4 years ago?