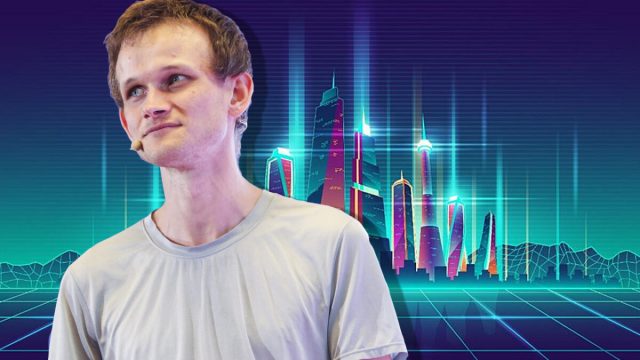 Ethereum co-founder Vitalik Buterin has shared some of the reasons why he thinks an exciting future awaits the Ethereum ecosystem. In a lengthy blog post published on December 5, the Canadian programmer cited some of the ecosystem’s current applications that could already have great prospects.

Vitalik Buterin names the exciting aspects of the Ethereum ecosystem

According to Vitalik Buterin, the first on this list is money. For him, money is not only the first, but also the most important use case for the blockchain, which has now become very popular. He noted that this popularity can be linked to the Merge upgrade, which has made the blockchain much more stable. And given the recent implosion of the FTX exchange, more and more people are now seeing the need to trade on the blockchain, he said. That’s because they are gradually losing confidence in centralized exchanges, he says.

Read:  Tesla to suspend hiring and layoffs next quarter

In addition, Vitalik Buterin spoke about the ease of donating to crypto as opposed to the complexities of traditional alternatives. This, he said, also makes Ethereum an easy option – one that goes beyond price speculation – for rich countries.

Another aspect of the Ethereum ecosystem that Buterin is excited about is identities. He is impressed with how far attestations and basic authentications have come. As an example, he mentioned Sign In With Ethereum (SIWE), and how it promotes user privacy. He wrote in part:

“It [SIWE] allows you to interact with a site without giving Google or Facebook access to your private information.”

Vitalik Buterin is also excited about decentralized autonomous organizations (DAOs) and hybrid blockchain applications. For example, the Ethereum co-founder has hinted at the possibility of real-world applications of Ethereum blockchain technology in cases like voting. According to him, votes will be published on the blockchain, creating a voting system that will be free of rigging. He also added that the votes will be encrypted, thus preserving the privacy of the voters.

But despite all these positive signals, Vitalik Buterin admits that volatility remains a major concern. And he believes that’s what’s driving the slowdown in the adoption of crypto-currencies by individuals and businesses.