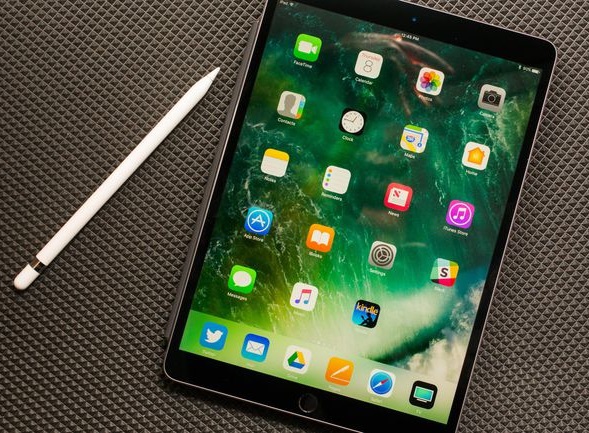 Violent protests at Foxconn factories in China, amid anti-COVID measures and other “technical glitches” that are questionable to say the least, seem to be pressing Apple’s plans to relocate production as quickly as possible to regions of the world with a somewhat more predictable “ambience”.

Unfortunately for Apple, the exit from China isn’t as easy as it sounds, with the iPhone 14 maker trapped in a long string of supply chain dependencies. You simply can’t move the final assembly of devices to a “rival” country while leaving behind essential component suppliers whose business strategy can always be swayed by politics. Another problem that Apple will not be able to easily overcome is the lack of skilled employees, with India being more of a destination for clothing companies, the automotive industry and other physical labour-driven industries. At least for now, only China offers the “ideal” combination of an ultra-competitive education system and low enough living standards to deliver a steady stream of well-educated workers willing to work for little pay in factories contracted to Western partners. By contrast, India has been noted more for its poorly educated workforce prone to violent riots, lack of infrastructure and other problems.

Read:  Qualcomm could launch an overclocked version of the Snapdragon 8 Gen 2, hoping to match Apple's 16 Bionic

Still, Apple has made significant progress with partners in India, announcing the start of iPhone 14 production in the region shortly after the official launch announcement. Currently, up to 35% of iPhone production comes from India, with the iPad range now entering that list.

At the moment, it’s unclear how much of the iPad production will come from outside China, with Apple confirming it is also diversifying production with factories in Vietnam. Overall, Apple aims to have at least 30% of total electronics production shipped from other factories in the Asia region. At the same time, Apple is looking to supplement its sourcing capacity with US suppliers, at least covering such essentials as supplying high-tech microprocessors.

Read:  Motorola adds to list of phones getting Android 13 update