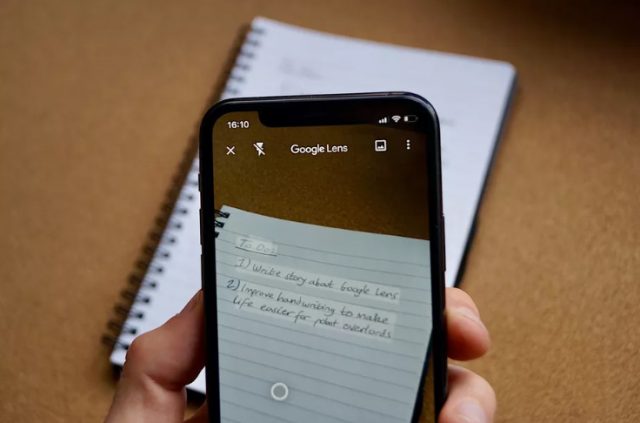 Android and iOS users will be able to use Google Lens augmented reality (AR)-based technologies to learn about objects and locations they encounter.

For example, you’ll be able to discover active promotions with a simple photo taken when you enter the store. You’ll be able to find out detailed information about tourist attractions and translate message boards you encounter on your holiday in real time, with the text appearing directly on your phone screen.

The Google Lens app also supports offline translation of text taken using the camera, working for any of the supported languages provided you have downloaded the relevant offline translation package beforehand. The translation will appear in an overlay over the original text and is a great tool for people who travel a lot.

Read:  Lidl to sell a smart LED TV again at an unbeatable price

With Google’s change, using the Translate button opens the same Lens UI from both the Google Lens app and Google Translate. The functionality even allows you to save screenshots for later viewing in their original or translated form.

The main advantage is the inclusion of Magic Eraser technology. First demonstrated on Pixel phones, it allows the original text to be replaced by the translated version in a much more convincing way, while preserving the original appearance of the image.

The AR Translate feature has a response time of around 100 milliseconds, both when analysing screenshots and when processing images taken in real time using the camera. In other words, the experience provided to users is almost instantaneous and with minimal alterations to the source image, the translations are integrated with the original image layout.