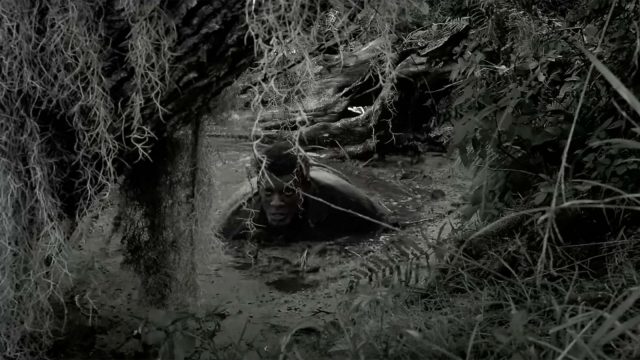 Apple TV+ has officially unveiled the first trailer for Emancipation, the next movie to feature Will Smith.

Since storming the stage and slapping Chris Rock at the 94th Academy Awards, many of Will Smith’s projects have either been delayed or shrouded in uncertainty, including Bad Boys 4, I Am Legend 2 and the Netflix movie, Fast and Loose.

One such project is Apple TV’s Emancipation. Inspired by a true story, the historical action thriller stars Smith as a slave who, after being whipped nearly to death, escapes from a Louisiana plantation and must hide from his predators while traveling north to join the army.

Read:  "Osânda", the setting of Amza Pellea's secret love: the film that shouldn't exist, the source of a fascinating story

Apple TV+ has finally released the trailer for Emancipation and also announced a December release date. The trailer is narrated by Smith’s character, Peter, as he embarks on a perilous odyssey through the Louisiana swamps to reunite with his family.

It should be noted that, as punishment for his outburst, Smith was banned from attending the Academy Awards ceremonies for the next 10 years. However, he is still eligible to be nominated and possibly win a possible second Oscar of his career.

Although the slap he gave Chris Rock seriously damaged his reputation, based on early reactions to Emancipation, one can conclude that the film could also mark Will Smith’s comeback.

Emancipation will be available to see on December 2, 2022.