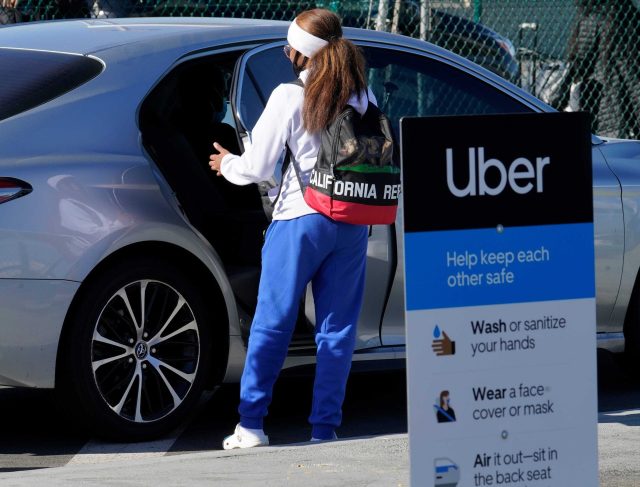 Fuel price hikes are affecting Uber and Lyft drivers in the United States. They are considering withdrawing from application-based transport platforms.

According to Reuters, the companies announced a surcharge of 55 cents per race this month. Under these circumstances, Uber and Lyft drivers are not satisfied.

More than 300 drivers were interviewed on Rideshare Guy, a popular blog followed by drivers. The survey showed that about 15% of them have already given up driving and almost 40% drive less.

However, Uber and Lyft said the number of active drivers on their platforms is steadily rising as people return to offices, book more flights to airports and resume nightlife.

Read:  All Romanian drivers are affected: what is happening with RCA, why we will pay more and more

According to an internal analysis by Lyft, it showed that drivers in the United States spend an average of 75 cents more on gasoline per hour, but still earn more per hour than a year ago.

If you want to see what our rates are on Uber, compared to other European cities, you can read this analysis.

Gasoline and diesel have been, in recent weeks, the main reasons for panic in our country, high prices have alarmed Romanians, giving rise to a real psychological phenomenon. A new piece of news, good this time, comes to calm the spirits a little.

The price of gasoline fell last week to the value it had, for example, two weeks ago. The phenomenon was observed at several stations in the Capital. Specifically, for some of them, gasoline was sold today at 7.6 lei / liter.

Last week, a photo posted on social networks created mass hysteria in Romania. As proof, a considerable number of people hurried to sit in the queues at the gas stations, to get a last full at the old price, being terrified by the possibility of paying almost 11 lei / liter, as shown in the photo in question.