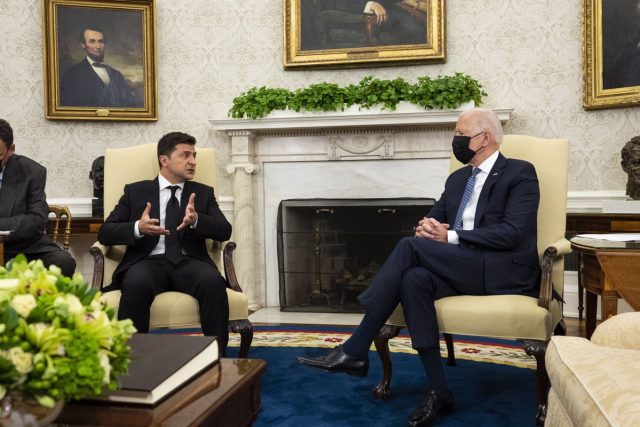 Follow here the latest news on the war between Ukraine and Russia since last February 24 the president Vladimir Putin gave the invasion order. This live is active since October 4. To see previous news about the war, click here.

The Ukrainian Armed Forces have claimed on Monday to have taken control of the town of Torske, located in the region of Donetsk (east), in the framework of a counteroffensive in the area, without the Russian authorities having pronounced themselves for the moment on the situation.

Meanwhile, the Russian Duma, or parliament, has recognized in a new document that the borders of the Ukrainian regions of Zaporiyia, Kherson, Lugansk, and Donetsk. in force and recognized are those existing on the very day of annexation, last Friday, September 30.

Read:  Lavrov assures that a third world war would be "nuclear and devastating"

For its part, the White House has vowed Sunday that it will take “serious” consequences against those who support the annexations of four Ukrainian regions by Russia..