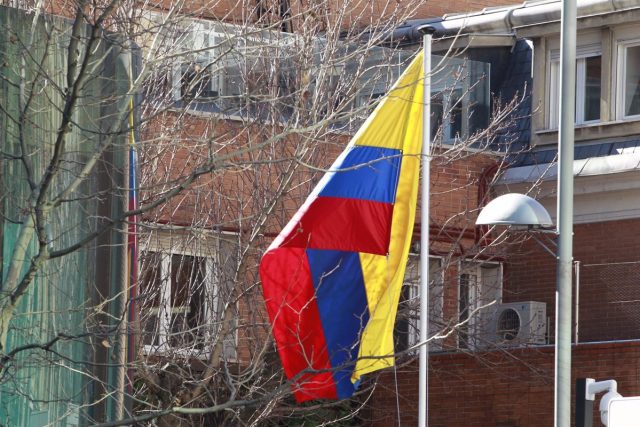 The Venezuelan authorities have denied an alleged incursion by their military into Colombian territory that occurred this week, as Bogotá has denounced in recent hours, referring to an operation against drug trafficking that has been limited exclusively to the limits of the Venezuelan border, of agreement with Caracas.

This incursion, according to Colombia, would have occurred last Thursday, April 26, when members of the Bolivarian National Guard of Venezuela broke into a town in Tibú, Norte de Santander.

Again according to the Colombian authorities, the military first attacked the peasants and burned a house in Venezuelan territory before “violating the airspace and entering national territory with the overflight and landing of a military helicopter” that deployed armed soldiers.

Venezuela has “categorically” denied this information and assured instead that “the Venezuelan military carried out an operation in the border areas to combat drug trafficking exclusively in the state of Zulia.”