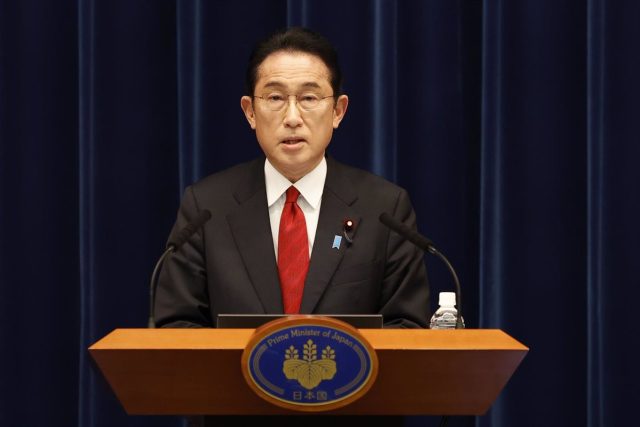 Japanese authorities on Tuesday approved a new package of additional sanctions against Russia that includes the freezing of assets of 398 Russian citizens, including the daughters of President Vladimir Putin and the wife of Foreign Minister Sergei Lavrov. .

According to a statement from the Japanese Foreign Ministry, this measure, previously announced by Prime Minister Fumio Kishida, seeks to contribute to international efforts for international peace with the aim of resolving the conflict.

Read:  Biden and Lopez Obrador meet at the White House with a focus on migration

Thus, in response to the Russian invasion of Ukraine, the Japanese authorities have officially decided to ban new investments in Russia after May 12, as well as a ban on importing liquor, wood and machinery.

“The sanctions are part of Japan’s latest efforts to add economic and diplomatic pressure to Russia to prevent a further escalation of the war in Ukraine and facilitate a ceasefire,” the Japanese prime minister justified at a press conference a few days ago.

With these sanctions, the Japanese Executive will expand the list of individuals whose assets in the Asian country will be blocked from the current 400 to 550, including the President of Russia, Vladimir Putin, and his subordinates, which the G7 has defined as “the architects” of the invasion of Ukraine.