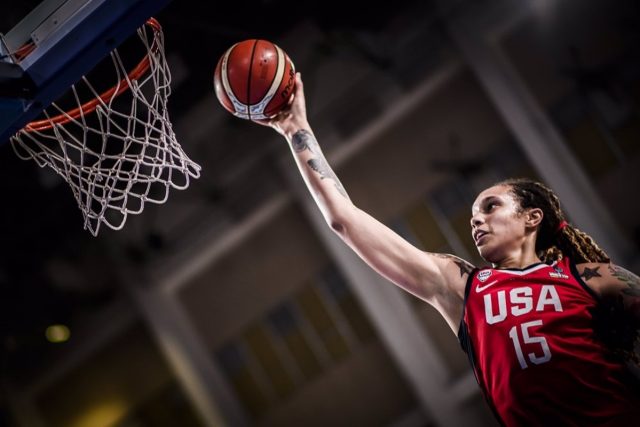 “As you all know, we have made a substantial offer to bring her (Griner) and Paul Whelan home. We urge Russia to accept that offer,” Kirby said on the day the Russian court sentenced the athlete to nine years in prison after she was charged with drug possession and smuggling.

The sentence, as the official explained in a press conference, is “a reminder of what the world already knew: Russia is unfairly detaining Brittney”, since “she should never have had to endure a trial”.

“We have repeatedly called on Russia to release her immediately so she can be with her wife, her loved ones, her friends and her teammates,” the National Security Council spokesman said.

“Under the leadership of President Biden, the U.S. Government continues to work aggressively, pursuing all avenues to bring home Brittney, Paul Whelan and all Americans held hostage and unjustly detained around the world,” he added.

In this regard, Kirby has assured that the United States is ready to take “all necessary steps” to bring back its citizens.

Last August 1, Washington approached Russia about the release of Griner and Whelan in exchange for two Russian citizens, including convicted arms dealer Viktor Bout, according to knowledgeable sources consulted by Bloomberg news agency.

Read:  Moscow proposes a ceasefire from Monday to allow the evacuation of Mariupol