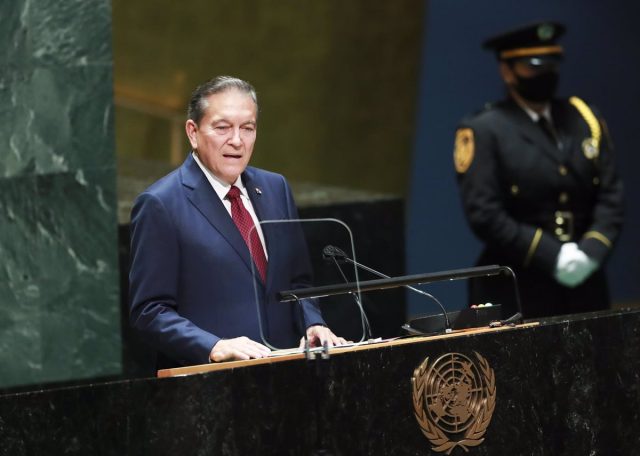 Representatives of the Panamanian educators’ unions and the Panamanian government have reached an agreement this Sunday to end the indefinite strike that began last July 6th.

The leaders of the union organizations will meet on Monday with the rank and file to confirm the agreement and inform that classes will resume on Tuesday, August 2, after 25 days of strike, according to the newspaper ‘La Estrella de Panamá’.

Classes will resume with an extended school schedule until December 30. The first week of 2023 (January 2 to 6), will be for reinforcement and graduations and there will be no school recess for the rest of the year.

Read:  The United Kingdom announces the deployment of an anti-missile system in Poland and the dispatch of a hundred troops

ASOPROF and other teachers’ unions are the main conveners of a strike that has the support of other unions and indigenous organizations. They demanded urgent measures in view of the high cost of living.

After opening a single table of dialogue with the Executive and reaching agreements for a reduction in the basic basket, fuel and medicines, in addition to educational improvements, finally the unions have agreed to call off the protest.

In the educational area, the Government has committed to apply a gradual increase up to 6 percent of the Gross Domestic Product (GDP) in educational expenditure with an equitable distribution and which strengthens the educational quality of the first and second level of education.