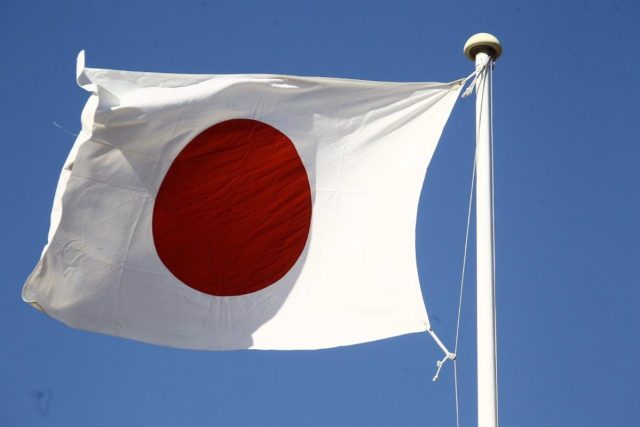 The Government of Japan has denounced Thursday that five of the nine ballistic missiles launched by the Chinese Army in the framework of a series of military maneuvers have fallen in waters southwest of the island of Hateruma, in Okinawa, within the Japanese Exclusive Economic Zone.

The shells have fallen in a training area designated by China but which lies within the perimeter reserved for Japan for exploration and use of marine resources, Kyodo news agency reports.

“This is a serious problem concerning the national security of our country and the safety of the people,” acknowledged Japanese Defense Minister Nobuo Kishi, who called the Chinese launches an “extremely coercive” measure.

Following this, Tokyo has submitted a diplomatic proposal to Beijing and has shown its concern about the Chinese military trainings, announced after the visit of the Speaker of the U.S. House of Representatives, Nancy Pelosi, to Taiwan.

Pelosi arrived in Taiwan on Tuesday night as part of a visit that has lasted less than 24 hours but has stirred controversy and drawn strong criticism from the Chinese government, which considers the island another province under its sovereignty.