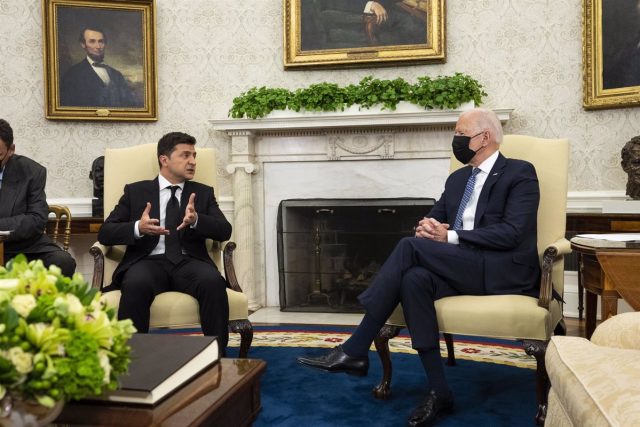 The United States Department of Defense has announced that it will provide up to 300 million dollars –271 million euros– in security assistance to Ukraine to strengthen its defensive capabilities in the context of the Russian invasion of the country.

Read:  The traditional neutrality in the UN of African countries over Russia is put to the test with the invasion of Ukraine

The president of the United States, Joe Biden, announced two weeks ago a military aid package for Ukraine of 800 million dollars (about 727.7 million euros). This amount was channeled through direct transfers of military equipment by the Ministry of Defense to the Ukrainian Army.