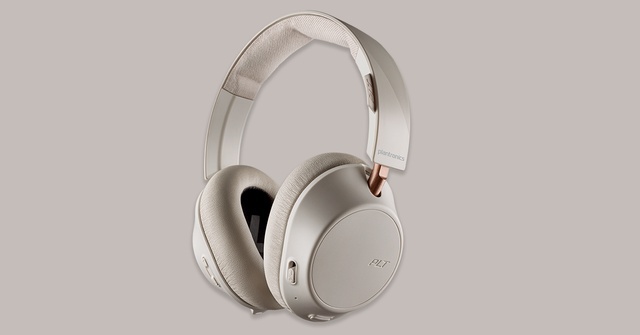 HP is consolidating its audio product division with the acquisition of Poly, the company that owns the Plantronics brand. This is the second acquisition in this area in recent years, with HP recently buying the HyperX accessory brand from Kingston, which produces many types of gaming headphones and microphones. Poly, on the other hand, shifted to the office area.

Plantronics and Poly brands are part of HP’s portfolio

Poly is the name that Plantronics adopted after it also bought Polycom. Since then, its products have focused on office solutions, such as headphones and other audio and video conferencing devices.

HP has confirmed that it will buy Poly for $ 3.3 billion, and the transaction will be in cash, not stock, as we have seen in other past acquisitions. The purpose of the acquisition is to improve HP’s position in the hybrid work market, but it is unclear whether Poly as an entity will survive the completion of the transaction. Final approvals are expected sometime in late 2022.

We do not know whether HP will continue to sell Poly or Plantronics products under existing brands, or whether it will put its HP logo on them. In the case of HyperX, the company decided to keep the name, despite the fact that it had developed another competing gaming brand internally, HP Omen.

Poly / Plantronics have previously tried to sell the operations to the Swiss company Logitech in 2018, but the two entities did not reach an agreement. Meanwhile, Logitech has bought other brands in the audio field, such as Astro, Blue and Jaybird, which produce gaming headsets, professional microphones and Bluetooth headsets.