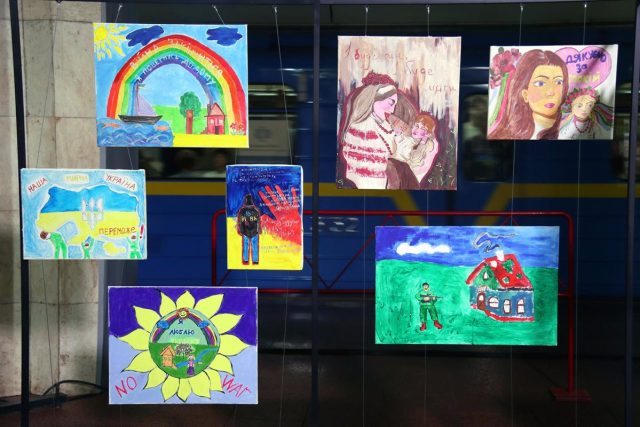 The Ukrainian Prosecutor’s Office for Minors has denounced this Saturday that at least 361 children have been killed and around 711 injured in attacks perpetrated by Russia since the beginning of the invasion of Ukraine at the end of February.

Russian shelling, the Prosecutor’s Office denounces, has also destroyed 2,328 educational institutions, of which 289 have been completely destroyed, according to the balance sheet collected by the Ukrainian portal Censor.

It should be recalled that more than 5,400 Ukrainian civilians have been killed and more than 7,400 wounded as a result of the Russian invasion, according to the latest updated balance sheet of the United Nations High Commissioner for Human Rights, published on Monday, August 8.

The UN has noted, in this same balance sheet, 355 children killed and 580 wounded since the beginning of the war. However, both the United Nations and the Ukrainian Prosecutor’s Office fear that these data are actually lower than the real figures given the difficulty of collecting information during the conflict.

Read:  Zelenski thanks Ukrainians for defending the country after 200 days of war