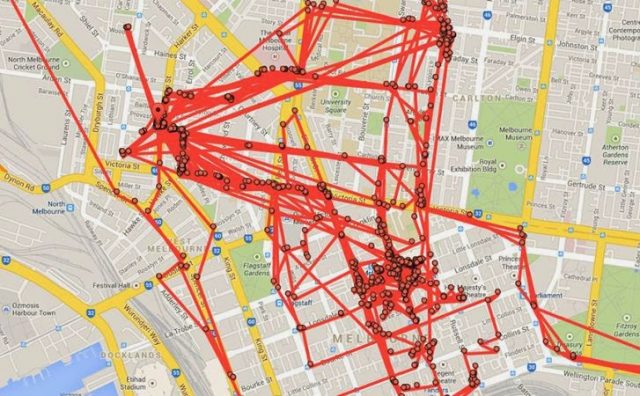 Authorities in Australia have fined Google A$60 million (about US$40 million) for collecting location data from users without their explicit consent. This happened even if users turned off Location History, via web activities that were automatically recorded by Google services.

From January 2017 to December 2018, Google collected users’ geolocation information through its Web & App Activity feature. This feature came enabled by default on Android devices and allowed GPS coordinates to be recorded even with the Location History feature turned off. This data was not anonymised, allowing explicit tracking of users.

Read:  Apple has released a short film filmed on the iPhone 13 Pro by the director of the movie Oldboy. VIDEO

Australian authorities investigated Google at the time and took legal action against the company as early as 2019. Only now, however, has Google stopped fighting and agreed to pay the fine. But the company says it has since changed the way users can control their personal data using its services:

“We can confirm that we have decided to settle the events of 2017-2018. We’ve invested heavily in making location information manageable and easy to understand with industry-first tools available, such as auto-delete options, and by significantly minimizing the amount of data stored.”, said Google representatives.

Read:  Nothing Phone 1 launched with screen capped at 60% of promised brightness

“This significant penalty imposed by the Court today sends a strong message to digital platforms and other businesses, large and small, that they must not mislead customers about how their data is collected and used.”, said Gina Cass-Gottlieb, ACCC Chair.

According to the ACCC, approximately 1.3 million Google users in Australia were misled by the company during the period when location data was recorded even though this option was turned off.