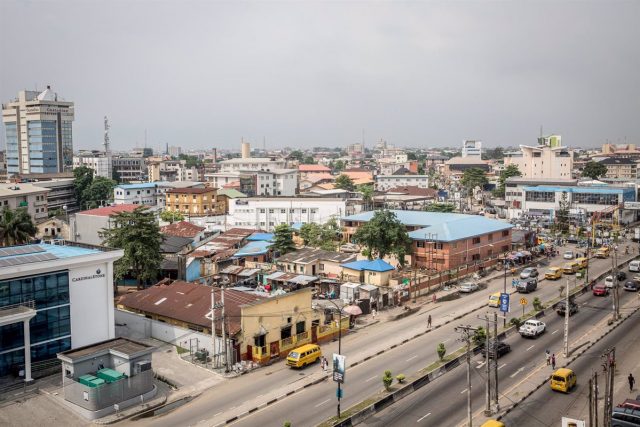 The Nigerian government has announced this Saturday the revocation of the licenses of fifty radio and television stations that will have to suspend their operations within 24 hours for non-payment of debts incurred for obtaining broadcasting permits.

Most of the suspended media are privately owned but there are also public channels and stations affected by the order, such as those corresponding to Kogi and Kwara states, according to the order issued by the National Broadcasting Commission, reported by the ‘Premium Times’ newspaper.

The commission, which regulates the broadcasting industry in Nigeria, has been criticized in the past for imposing arbitrary fines on radio and television stations that broadcast programs deemed controversial.

Without going any further, the commission this week imposed a fine of 5 million naira (about 11,600 euros) on four television stations for broadcasting a documentary on the phenomenon of banditry in Nigeria, understood by the authorities as a “glorification of terrorism”, reports the Nigerian newspaper ‘The Sun’.

Nigeria ranks 120th out of 180 countries covered by the World Press Freedom Index, according to its 2021 edition.