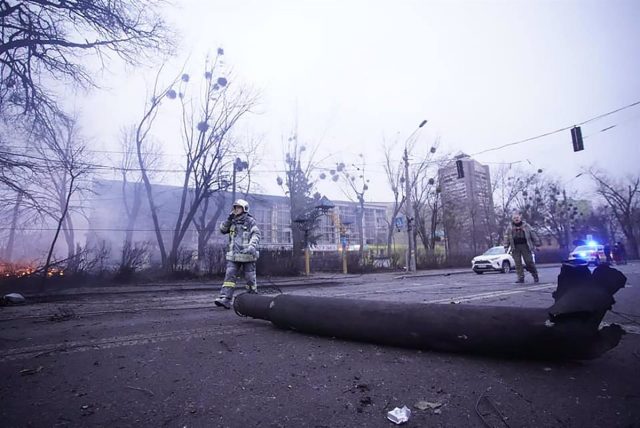 The Ukrainian Emergency Service has assured that more than 2,000 civilians have lost their lives since the Russian military offensive began last Thursday, in a new balance that contrasts with the declarations of the Russian authorities on the protection of the population.

Ukrainian authorities have also reported the deaths of a dozen emergency service workers, according to a statement posted on Facebook.

On the part of the UN, the count has been assumed by the High Commissioner for Human Rights, who until Tuesday had confirmed at least 136 dead civilians, 13 of them children, and more than 400 wounded. However, he also acknowledged that the balance of victims is “much higher” than he can verify.

Read:  Russia denounces that Ukraine is preparing "another provocation" with the next announcement of a massacre in Irpin