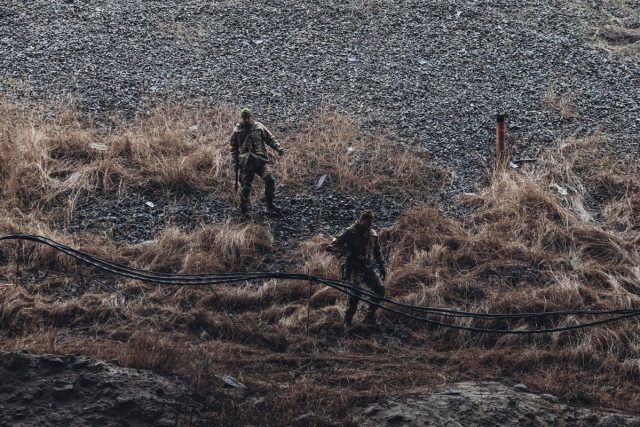 The Ukrainian authorities have denounced this Friday the death of thirteen people in the framework of a military offensive launched on Thursday by Russian forces to try to take control of two towns located in the province of Lugansk, in the east of the country.

Read:  The EU accuses Russia of committing a war crime by attacking the Kramatorsk train station

The head of the Lugansk Regional Military Administration, Serhiy Gaidai, has indicated in his Telegram account that “the enemy is carrying out an offensive operation in areas of Lisichansk and Severodonetsk” and has stressed that “in the entire Lugansk region there are more than 60 houses destroyed”.

Thus, he detailed that during the last 24 hours there have been 24 deaths in Severodonetsk and another in a nearby town, before noting that Russian attacks have destroyed homes in towns such as Nirkovo, Zolotoye, Vrubovka, Rubizhne and Toshkivka.

“Despite this, the assault on Severodonetsk has not been successful and the Russians have suffered,” Gaidai said. “The consequences of the attack have been felt by the residents,” he pointed out, while stressing that “five skyscrapers have been destroyed.” “The situation is not better in Lisichansk and nearby towns,” he stressed.

Read:  Scientists suggest Ecuador and Colombia to conduct a joint drill for a possible volcanic eruption

The cities of Severodonetsk and Lisichansk are located in the area of ​​the Lugansk province not controlled by the self-proclaimed Lugansk People’s Republic and is one of the main objectives of the Russian forces to achieve new advances in the area.